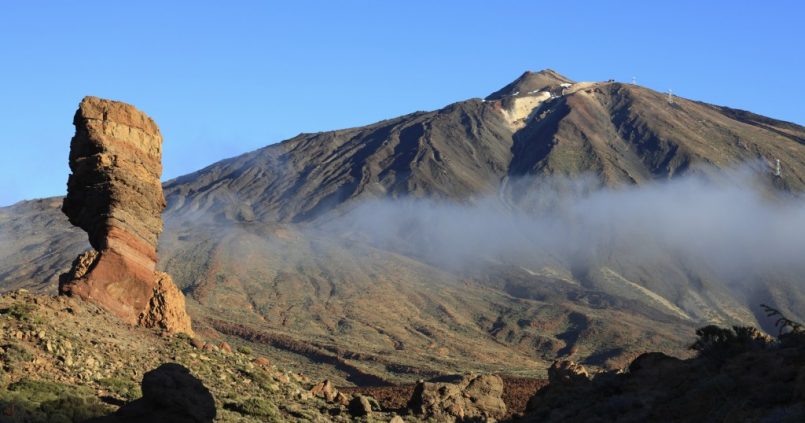 Spain is one of the most popular destinations for tourists and yet it is a country which for many visitors remains something of a mystery. Many visitors visit and see little more of the country than a few beaches or the shopping centres in one of the major centres such as Madrid or Barcelona.

Here is a list of ten of the lesser known facts about Spain that should help you gain a deeper appreciation for all that this great country has to offer.

1. The highest mountain in Spain is Mount Teide. It is 3718 metres high and is an active volcano.

2. When most people think of Spain they think of the country in mainland Europe but Spain also includes many islands. The larger islands include Mallorca Tenerife Gran Canaria and Ibiza. A lot of these islands form the Canary Islands off the coast of north-west Africa.

3. Tourism is very important for Spain there are more than 8000km of beaches and the country welcomes more than 60 million international visitors each year. The tourist industry contributes billions of Euros to the Spanish treasury each year.

4. Spain is very active in pursuing sources of alternative energy. The country has concentrated it’s efforts on solar power and wind power in an attempt to reduce dependence on fossil fuels.

5. Spain is well known around the world for Flamenco dancing with Madrid being known as the Flamenco capital of the world. What is not so well known is that Flamenco is much more than a dance. It is a combination of dancing guitar playing and music.

6. Spaniards have made a considerable impact on the world in many different areas ranging from theatre and art to politics. Some of the most famous people to originate from Spain have been Joan Miro, Antoni Gaudi and Salvador Dali.

7. If you happen to be in Madrid on May 15th in any year you will be able to witness the single women of the city visiting the chapel known as Ermita de San Isidro. They believe that if they visit the chapel and prick their fingers with pins they will be blessed with a husband.

8. If you drive in Spain and need to wear glasses while driving then make sure you bring more than one set with you. It is required by Spanish law that you carry an extra pair of glasses with you in the car at all times.

9. Joan Pujol Garcia was a famous double agent and may be the only person to have received an Iron cross from the Germans and an MBE from the British for services during world war 2. He had a significant role in misleading the German forces about the location of the D-Day landings. Information he supplied led to significant German forces being stationed near Calais long after the invasion had started in Normandy.

10. La Tomatina is held every year at the end of August in Buñol, Valencia. It is known as the worlds biggest food fight and dates from 1945. It is believed that around 150000 tomatoes are used in the fight each year.