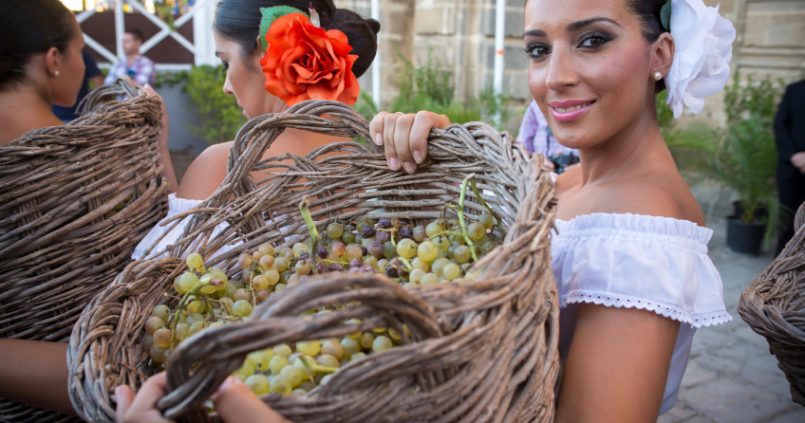 Spain has been the number one holiday destination of choice for British families for years and it is unlikely to lose the number one spot any time soon. When we think of Spain we think of sun sea sand paella and partying. There is of course so much more to this sun-drenched part of continental Europe and so here are ten interesting facts you may not know:

1) The Spanish tourism sector earned the country over €62 billion in 2010 according to the World Travel and Tourism Council confirming that it is still one of the largest tourism industries in the world.

2) Mulhacen is the largest mountain on mainland Spain with its summit being an impressive 10778 feet high. However it is not the highest mountain in Spain when you include the Spanish islands that honour goes to Mount Teide on Tenerife the summit of which stands at 12198 feet.

3) Evidence of modern humans in Spain can be traced as far back as 32000 years ago and many of the country’s major towns can trace their origins to these ancient settlements. Cadiz for example is one of the oldest continuously-inhabited cities in western Europe.

4) The controversial Spanish practice of bullfighting dates back many centuries but the Catalonia region of Spain banned the activity within its territory in 2010 with the last bullfight taking place there in 2011.

5) Although it has rather fallen out of fashion in recent times sherry is a fortified wine that has been synonymous with Spain since ancient times. It is produced in four varieties from the lighter coloured Fino Manzanillo and Amontillado sherries to the darker Oloroso variety.

6) The symbol for the Spanish capital city of Madrid is a bear eating from a madrone tree. The tree is so called because its fruits are very reminiscent of the ever popular garden strawberry and whilst the fruits of the madrone tree are edible they are not particularly pleasant.

7) Henry VIII’s first wife Catherine of Aragon was a Spanish princess. She married the British king in 1509 but the marriage was dissolved in 1533 and although she was lucky enough not to be executed by the ruthless monarch she remained in captivity until her early death three years later.

8) The famous Andalusian horses are a particularly elegant and beautiful domestic breed. Despite being bred as a war horse a role in which it was particularly successful it is now prized as a horse for the more technical equestrian activities of show jumping and dressage.

9) Whilst Christopher Columbus was an Italian by birth many of his most important explorations including those that led to the discovery of the Americas were sponsored by the Spanish King Ferdinand II of Aragon. The great explorer died in 1506 and is buried in the Spanish city of Seville in a tomb adorned with the images of four kings representing the four Spanish kingdoms of Aragon Castilla Leon and Navarra.

10) Spain is home to the world’s oldest restaurant the Botin Restaurant in Madrid. Originally opened by a French settler in 1725 as the Casa Botin the restaurant still trades today in the old part of the city and is still a good place to stop and enjoy a meal with real heritage.