5 top holiday attractions for kids in 2015 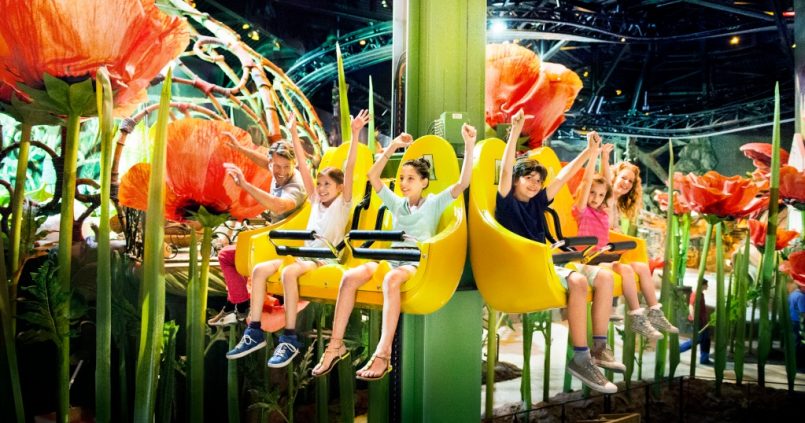 5 top holiday attractions for kids in 2015

How do you decide where you should go for a great family holiday abroad? What is it that makes somewhere the ideal family holiday destination? And how will you know where is right for your family? Well one of your top concerns will be making the holiday fantastic for the kids. Many of Europe’s most popular family holiday destinations keep people coming back year after year because they have created world class holiday attractions designed with children in mind. Read on to discover 5 attractions for kids that will be tops with families holidaying in 2015.