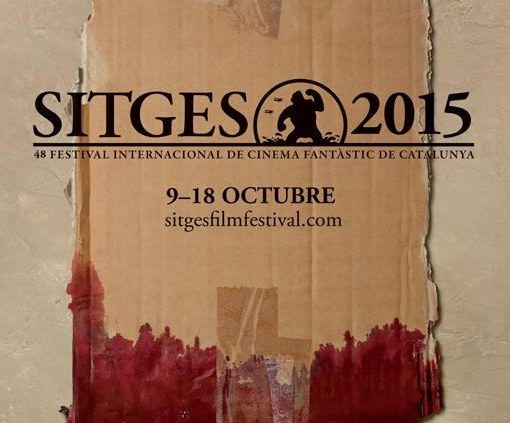 A must for all cinemagoers

Not long to go now for eager fantasy and horror film fans. This year’s Sitges Film Festival (9–18 October 2015) reaches its 48th edition packed with some real treats. Festival director Ángel Sala has announced this year’s line-up, featuring new films from up-and-coming young Spanish and international filmmakers alongside others by directors who have already made a name for themselves.

This year’s festival will pay tribute to Danish director and producer Nicolas Winding Refn, whose films include Valhalla Rising (2009), Drive (2011) and Only God Forgives (2013).

Another star will be Arnold Schwarzenegger, who plays the father of a girl infected with a zombie virus in the film Maggie. The festival is also screening Joel Edgerton’s latest film, The Gift, produced by Blumhouse, the new Hollywood horror factory set up by the producer of sagas such as Insidious and The Purge.

One of this year’s most eagerly anticipated films is Victoria, by German director Sebastian Schipper and starring Catalan actress Laia Costa. Shot in a single 140-minute take, the film went down a storm at the Berlinale. Many horror film fans will also be keen to catch Jason Lei Howden’s Deathgasm, which combines gore and black magic to the beat of metal music.

Other actors who can be seen on the big screen at Sitges include Nichole Kidman in Strangerland, a fantasy drama with a 1970s feel; Vincent Cassel in the dystopian Partisan; Elijah Wood facing zombie schoolkids in the horror comedy Cooties; Robert Pattinson in Life, exploring the legend of James Dean; Keanu Reeves in the thriller Knock Knock; and Michael Fassbender in the surrealist western Slow West.

One of the biggest stars, though, will be Japanese cinema, a firm favourite at Sitges. This year there will be new films by Takashi Miike, Keichi Hara, Shinya Tsukamoto and Sion Sono.

We’ll keep you up to date with more details about all this year’s feature films, short films and series at Sitges as we get closer. Don’t miss the Sitges Zombie Walk on Saturday 10 October.

For all those who are interested, this year’s poster is a tribute to David Fincher’s 1995 film Seven to mark its 20th anniversary.

Festival passes are now available on the official website. If you’re looking for accommodation in Sitges during the film festival, take a look at our apartments. Camera! Lights! Action!