African Film Festival to be taking place this spring in Milan 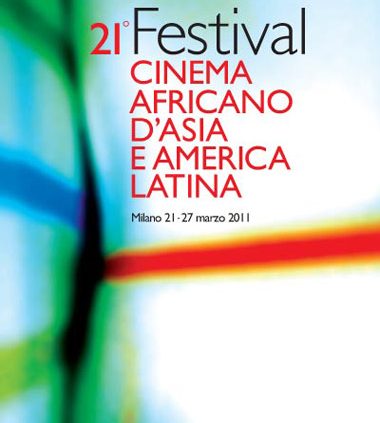 African Film Festival in Milan this 2011

All you film fanatics out there lucky enough to be in Milan this spring will be delighted to know that Milan is celebrating its 21st edition of the African Film Festival on the 21st to the 27th of March 2011. This filmtastic event comprises the only festival in Italy entirely dedicated to the cinema and cultures of countries in Africa, Asia and Latin America, and is now a long-standing rendezvous for cinema fans from the south of the world.

For the last 20 years the city of Milan has organised this unique Film Festival of African, Asian and Latin American culture. This extraordinary event is a great opportunity for festival-goers to discover new horizons in independent cinema, away from the blockbusters and commercial topics. Thus, as mentioned previously from March to the 21st to the 27th approximately 80 movies and short films will be screened in five cinemas in the Lombardy capital.

Every year, thanks to this festival Milan rewards the participating continents, from which cinema is least present in our cinematographic culture. There are two traditional sections within the festival: “Windows on the World Competitions” open to fiction feature films and documentaries from the three continents, and two exclusively reserved for Africa; the Best Film and the Best Short Film award.

Alongside the film screenings there will also be a series of activities taking place such as exhibitions (dance etc.) workshops, and games all inspired by the culture of these three continents.

This is a very unusual event as it isn’t common for a festival to invite 50 countries from the southern hemisphere to participate, making it in our opinion even more worth the while. So, if you are in Milan this Spring then head down to this unique festival and take advantage of the opportunity to learn more about these interesting cultures.