Apartment of the week in Buenos Aires, the Piaf II 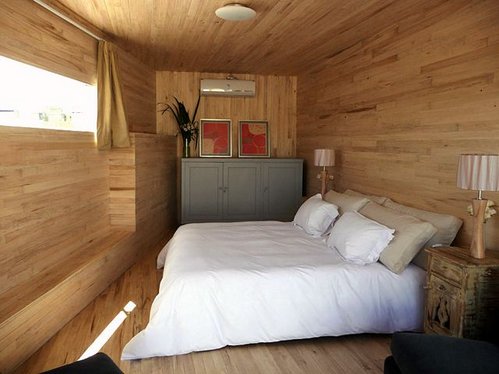 The Argentine capital doesn’t need much introduction. The simple mention of Buenos Aires evokes lively people, colourful buildings, tangos and dance sessions, football afternoons, street artists and much more.
But as well as all of its dream-like qualities, Buenos Aires is a very active city, in which, among shopping and visiting the city’s sights, you’ll always find activities to participate in which will make you feel like a part of things (although you might only be here for a few days).
If you’re in Buenos Aires between the 27th and 28th of October, for example, you can head over to the Festival of the Bicycle and discover the city on two wheels. And during the month of November, specifically Saturday 10th, Creamfields Buenos Aires 2012 will be celebrated, an electronic music festival with a star-studded line-up. This year, among other, David Guetta, Paul van Dyk, Hernán Cattáneo and Infected Mushroom will take part.
So you can enjoy these events and the host of concerts and things which the city has to offer, today we would like to recommend one of our apartments in Buenos Aires.
The Piaf II apartment, situated in the centre of the bohemian district of Palermo Soho, has everything you need (and more) to become the perfect base for exploring the city. Light and spacious, this Buenos Aires accommodation has two bedrooms, three bathrooms and capacity for up to four people.

The Piaf II apartment is found in a 20th century building, typical of the zone, where modernity and designer establishments sit alongside ancient façades. The apartment has been totally reformed, but without loosing its original spirit. It’s distributed over two floors, of which the upper is the real attention-getter, as all the walls and ceilings are more of wood. Upstairs, you’ll also find the private terrace where you can enjoy the sun, contemplate the comings and goings of the streets below or cook up some traditional Argentine beef on the barbeque.

When did you say we were going on holiday again?