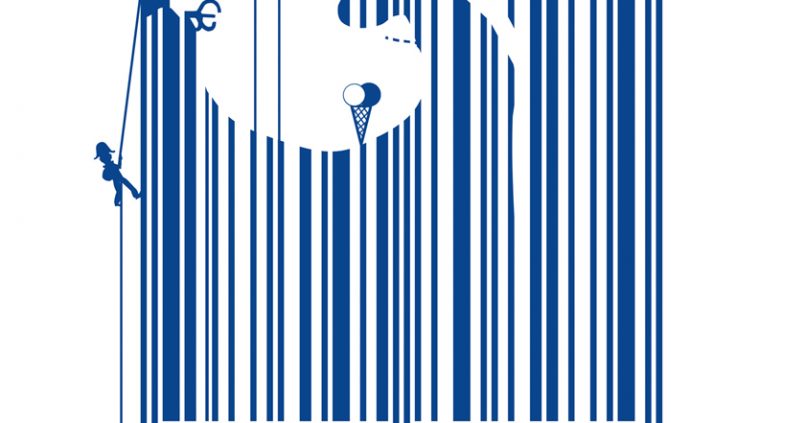 In Donostia (or “San Sebastián”), you’ll have to get used to things having two names. The local Basque language means that everything, from food such as pintxos (or “pinchos”) to festivals such as the Donostia Aste Nagusia (“Semana Grande”, or “Big Week” in English) has been named twice. In the case of Aste Nagusia, our theory is that this makes it twice as good. Although, alternatively, this could just be because of the fireworks, crowds of partiers in the street and free concerts.

The Big Week in Donostia is part of the Spanish tradition of the fiesta mayor – a riotous, yet family-friendly once-a-year celebration of the whole town, city or village, normally held in summer. With the cultural credentials that San Sebastián maintains, this Basque city’s annual party has never failed to be anything less than an eye-opening, jaw-dropping success.

Aste Nagusia in Donostia 2012 will take place from the 11th to the 18th of August. Since the moment a cannon is fired from the Town Hall at 7 pm, the celebrations begin. Each night will see a free concert taking place at 11.45 pm in the Explanada de Sagüés. A traditional parade will also take place on the Wednesday at 7.45 pm from the Plaza de Zuloaga, and Basque sports such as “herri-kirolak” will be on show.

If all this sounds fairly standard, don’t forget that the “Semana Grande” in San Sebastián will also contain spectacles as surreal as giant fake bulls with fireworks strapped to their backs being run through the streets (a more animal friendly version, perhaps, of the running of the bulls in Pamplona?), as well as pirate regattas.

The high point of the week, however, is without a doubt the San Sebastián International Firework Festival. Different colours, forms and patterns of light will be shot into the sky, in a romantic culmination of the city’s Semana Grande events. Judges will be on call, and the public will also be allowed their say in who puts on the biggest, brightest and best fireworks show.