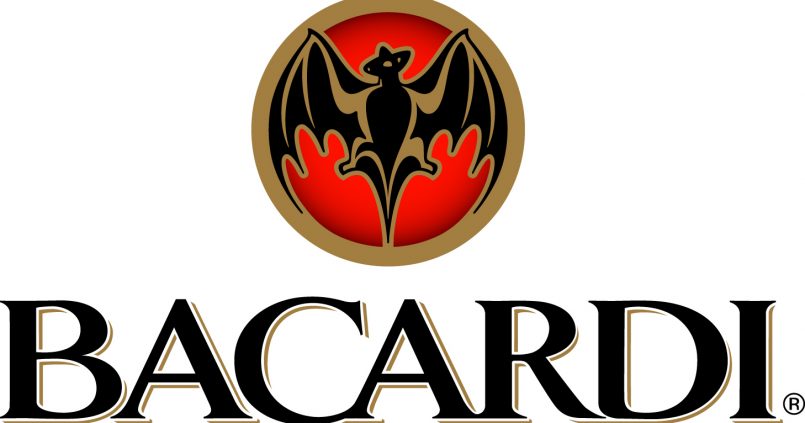 Rum, the famed alcoholic drink made from sugar cane, is both widely valued and highly prized. Its quality and taste depends on which country it’s produced in, and the origin of its raw materials. In any case, two of the best-known international rum brands are Bacardi and Brugal, both of whom produce a range of excellent-quality rums. These two brands have not only their success in common, but also their founding origins, as both were originally born in the Spanish location of Sitges.

Highly surprisingly, these two Spanish producers learnt to reap the goods of foreign lands rich in cane sugar at almost exactly the same time. In doing so, they created two of the main brands in today’s rum market.

Don Facundo Bacardí Massó, son of a wine merchant from Tarragona, emigrated to Santiago de Cuba during the middle of the 19th century, where he originally founded the Bacardi Rum business in 1862. Later, in 1936, he moved his business to Puerto Rico due to the Cuban Revolution. The largest rum distillery in the world was situated in this region, and has become one of the main attractions of the area. Legend tells that the famous brand logo came from a recommendation from Don Facundo’s wife, who suggested that it was designed after the bats which lived in the original distillery in Santiago de Cuba. This brand has evolved from its innovative beginnings in terms of styles, tastes and a wide market of international rums.

The story of the beginnings of Brugal rum is remarkably similar. An emigrant from Sitges, Andrés Brugal Montaner, moved to the Dominican Republic and founded his business in 1888 after having picked up the necessary tricks of the trade in Cuba. This marked the beginning of a long family tradition. Evolution and innovation within this rum brand have been a constant. In 1920, the first oak barrels for storing aging rum were created. Later, Premium Rum was born, and different styles have catapulted this brand into its position as one of the best rums in the world.

We don’t know exactly what the rum-flavoured secret is that the emigrants from Sitges seem to hold. Their move to the Caribbean islands has been incredibly fruitful, however, above all for lovers of this cane-sugar-based concoction.