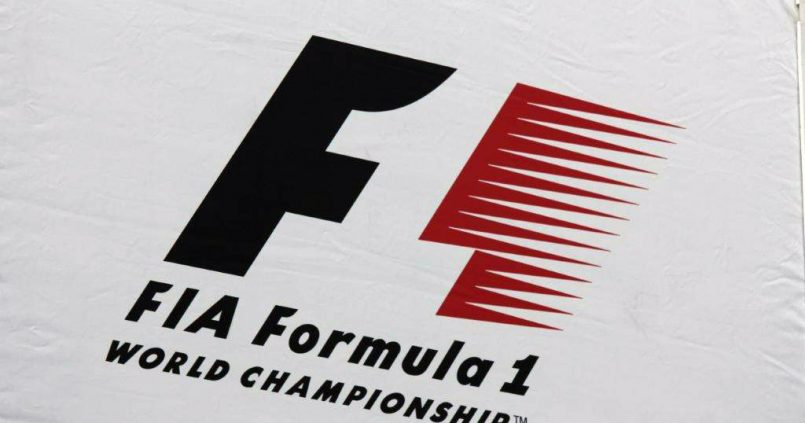 Formula 1 and the International Motor Show return to Barcelona

Formula 1 and the Barcelona International Motor show set to convert Barcelona into the motoring capital of the world for one week in May. The latest automotive designs and tendencies will be on display at the Fira de Montjuic Exhibition Centre from the 11th to the 19th of May whilst only a few miles away the world’s fastest cars being driven by the world’d best drivers will be fighting for points in the Spanish Grand Prix from the 10th- 12th of May 2013.

With three winners in four races this year’s F1 driving championship is wide open and the Spanish Grand Prix 2013 promises to be a fantastic race. Vettel behind the wheel of Red bull is currently leading the competition but not without controversy, after disobeying team orders and overtaking teammate Webber in Malaysia to win the race. Spaniard, Alonso, behind the wheel of a much improved Ferrari will be looking to climb the driver’s championship with a win after some mechanical problems in Bahrein. Räikkönen hopes to continue his good form and keep his Lotus among the points. Hamilton, Webber and Massa will also be hoping to get among the points during the Spanish Grand Prix to be held at the Circuit de Catalunya on the 10th-12th of May 2013.

Coinciding with the Spanish Grand Prix is the Barcelona International Motor Show where some of the leading automotive manufacturers will be promoting the latest developments in their cars. Confirmed exhibitors at the show include Audi, Bentley, Dacia, Ferrari, Honda, Hyundai, Infiniti, Jaguar, Kia, Land Rover, Maserati, Mazda, Mercedes-Benz, Nissan, Renault, Seat, Volkswagen and Volvo with more to be confirmed shortly. There are also going to be concerts events and activities occurring throughout the week. The Barcelona International Motor Show will be from the 11-19 May 2013.

Also coinciding with these two great events is the Barcelona X-Games, it promises to be a fantastic week for all car and sports enthusiasts. Don’t miss it.