Category: Art and Museums in Barcelona 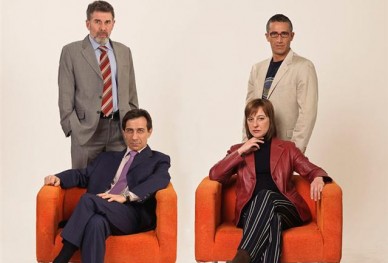 The Grönholm method showing again in the Barcelona Poliorama Theatre

From the 23rd of September the Poliorama Theatre in Barcelona will once again be showing the successful works of Jordi Galcerán, and directed by Sergi Belbel, the Grönholm method, that premiered in exactly the same place 8 years and which received the thumbs up from critics and the public alike. This show has gone beyond all borders and has become a national and international success. The 4th season of the works will be starting on the Barcelona stage. 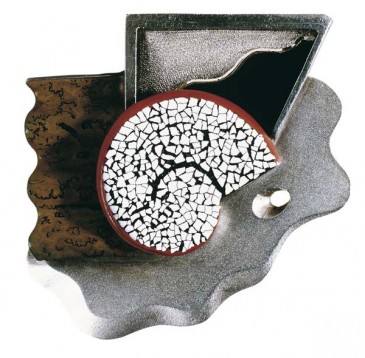 Jewels by Dalí, Picasso and Rodin on display in Barcelona until 2011

From the 26th of October to the 13th of February 300 pieces of jewelry will be on display at the National Museum of Catalan Art within the exhibition Jewelry by artist. From Modernisme to early avant-garde. This exhibition will expose the least-known facets of the top artists who led the most creative movements of the twentieth century.