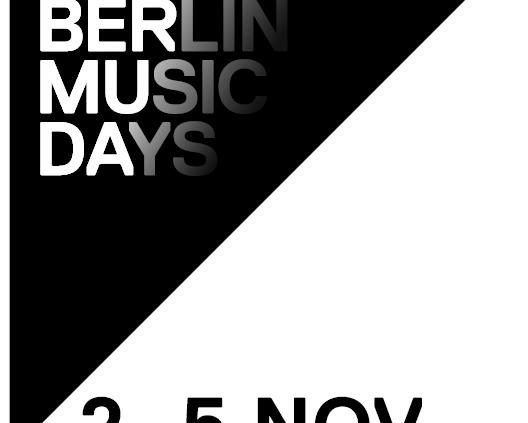 Discover the best clubs in Berlin during the BerMuDa 2011

Berlin is the world capital of electronic music. If you like German techno then the Berlin Music Days Festival (BerMuDa), taking place from the 2nd to the 5th of November, is the perfect excuse for you to go on a little getaway and enjoy some of the best clubs in Berlin.

The BerMuDa festival was born in 2009 and created by Steffen Hack, Ulrich Wombacher and Niklas Eichstädt, owners of the famous Watergate Club. The dance floors in more than 40 clubs across Berlin were filled with more than 30,000 clubbers, musicians and professionals within the sector during the first edition of the event. Ever since then, this multidisciplinary electronic music festival has continued to grow with overwhelming success.

Berlin Music Days is an independent festival that, on the so-called BerMuDay, has workshops, exhibitions, screenings, street markets, conferences and numerous activities on offer throughout the day based around electronic music and the culture associated with it.

In the evening, BerMuNight takes over the city and the Berlin clubs. The most difficult decision to make then is which club to go to. The participating clubs range from the more subversive such as the Golden Gate or Tresor, situated in the old power plant, to the more chic such as Cookies located in the skyscrapers with stunning views of Berlin, as well as all the most iconic and different clubs in the city including the Magnet, Arena, Icon, Tape, Horst and the Cassiopeia clubs. You can definitely not miss out on Watergate on your way as well.

The final cherry on the top of this enormous festival is Fly BerMuDa. On Saturday the 5th of November, the old airport in Berlin that has been out of use since 1998, the Flughafen Berlin-Tempelhof, is transformed into a dance floor of epic dimensions. On this last night of the BerMuDa festival, top international artists such as Paul Kalkbrenner, Sven Väth, Loco Dice, Ricardo Villalobos, Ellen Allien, Sigha, George Fitzgerald and Richie Hawtin, amongst others, will perform.