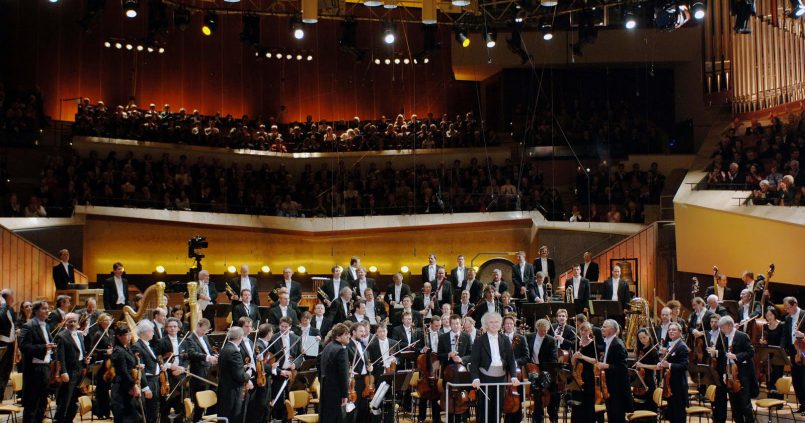 It was an industrial dispute which led to the creation of one of the world’s greatest orchestra ensembles. In 1882, 50 members of the Benjamin Bilse ensemble refused to renew their contracts citing unfavourable working conditions. Those same 50 members decided to form their own orchestra and soon played their first concert in the hall of a disused roller skating rink which after renovations became the Berlin Philharmonic Orchestra’s permanent home, the ‘Philharmonie’.

Since then the Berlin Philharmonic Orchestra (BPO) has gone from strength to strength and is now considered to be the world’s second best orchestra ensemble behind Amsterdam’s Royal Concertgebouw. Under the artistic direction of Sir Simon Rattle since 2002 the BPO has undergone many changes including the introduction of an education programme aimed at introducing classical music to people who have had little or no contact with it before, especially children and young people.

For any classic music lover a visit to the Philharmonie to see the BPO is a definite must. This iconic building located close to the Tiergarten Park is not only the home of Germany’s finest orchestra but also an architectural marvel. The main concert hall is shaped like a pentagon with the stage in the centre. The seating surround the stage on all sides and patrons are afforded excellent views wherever they are seated thanks to the irregularly increasing height of the rows.

If you are visiting Berlin and would like to see the Berlin Philharmonic Orchestra you can buy tickets directly from the BPO webpage. Tickets vary in price from €74-€226 depending on the seating. Another option if you are on a limited budget or pressed for time are the Lunch concerts which take place every Tuesday at 1pm during the season. Great food, free admission and delightful music .The concerts feature performers from the BPO as well as academy students and last between 40-50 minutes. Limited seating is available so make sure you get there early.

Another option for classical music lovers who can’t get to Berlin is to tune into the Digital Concert Hall where you can watch live concerts or on-demand.

Posted in Berlin, Things to do in Berlin
James 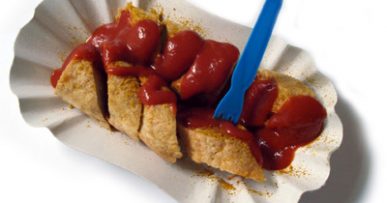