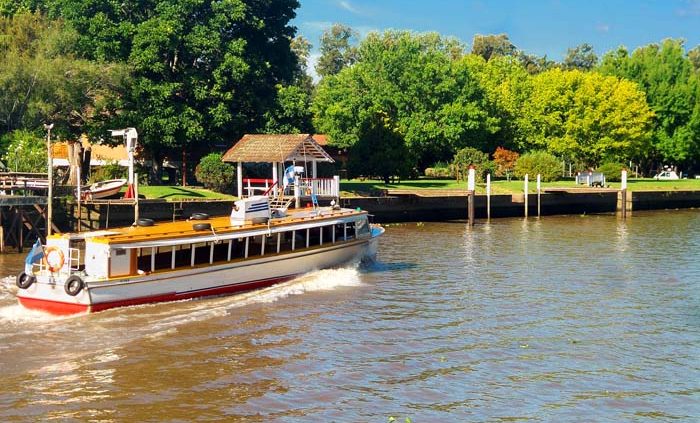 Did you know that Tigre is one of the most popular destinations in the whole of Argentina? If you’re holidaying in Buenos Aires, make sure to take a boat trip to the Delta del Tigre and explore Tigre city. You’ll love it!

What to see in Tigre

There’s lots to do around Buenos Aires, but nothing quite like a trip to the Delta del Tigre. If you’re wondering how to get from Buenos Aires to Tigre, the best way is to take a boat from the riverside station at Sturla, in Puerto Madero. The boats then heads along Río de la Plata and the Delta del Paraná, a unique journey that lets you take in sights such as the Barrancas de San Isidro, Puerto de Olivos, Estadio del River Plate and Ciudad Universitaria.

The Delta del Tigre takes its name from an ancient legend that tells of a jaguar that used to live near the river terrorising the local inhabitants. After the animal was killed, the river began to be known as the River Tigre and hence the name of the delta and the city.

You’ll be bowled over by the Delta del Tigre’s landscapes, freshwater canals and lush vegetation. It’s no wonder so many people from Buenos Aires come here to unwind! It’s also the perfect place to go as a couple or family. Children love all the different animals: the marshland deer, otters, river shrimp, frogs and toads and snakes and turtles. There are over 200 species of birds, including the white heron. Another impressive sight is the number of houses built on stilts over the water. It’s also worth visiting the boat clubs and the house of former Argentine president Sarmiento, now a museum.

Back on dry land, in the city of Tigre, you can visit the lively Paseo Victoria, with fascinating museums such as the Museo del Mate, Museo de Arte Tigre and Museo Naval. Or head over to the Parque de la Costa de Tigre, always a hit with kids, although its wide variety of attractions and shows means there’s something for all ages. No tourist visit would be complete without a stroll through the fun, colourful China Town or the Puerto de Frutos, a small jetty on the banks of the River Luján and very close to the Mercado de Frutos, great for stocking up on authentic produce!

To get back to Buenos Aires, you can take the train from Tigre railway station. You’ll be in Retiro, one of the capital’s main stations, in about an hour. 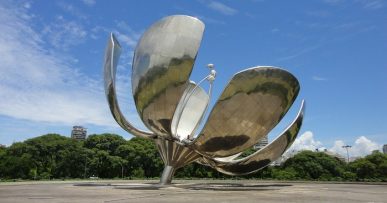