Buckingham and Westminster Palace open their doors to the public 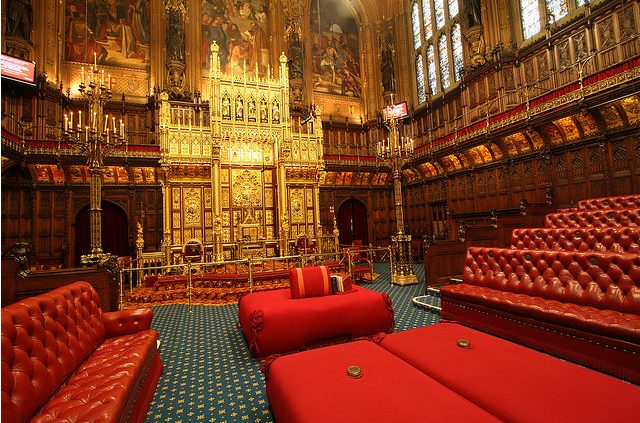 Two of the main tourist attractions in London are Buckingham Palace where you can see the traditional Changing of the Guards and Westminster Palace, headquarters of the UK Parliament. Do you fancy taking a look inside?

Well, if you’re in the British capital over the summer you can, as both buildings will be opening their doors to the public.

From the 2nd of August to the 28th of September, you will be able to take a look inside Buckingham Palace and see how the British Monarchy lives , as well as take a nosy at the inside of this fantastic mansion with its luxury 19th century decoration.

The tour around the official residency of the British royal family includes visits to the state rooms of the Palace that are usually used for official and state entertaining. Visitors will get the chance to see the Throne Room, the Music Room, a popular setting for royal christenings, and the Art Gallery with original pieces by Rembrandt, Canaletto, Vermeer and Rubens. A tour of the palace also includes a 450 metre walk around the west side of the palace garden, with marvellous views of the lake.

Westminster Palace will also be offering visits of the Parliament from the 31st of July up until the 29th of August whilst the parliamentary members are not sitting and the Members work away over the summer months. If you are going on holiday in London, take advantage of this great opportunity to admire the inside of this impressive building, declared a World Heritage Site by UNESCO.

The tour lasts 75 minutes during which visitors will get a glimpse of the Commons and Lord Chambers, the Queen’s Robing Room, the Royal Gallery and Westminster Hall, amongst many other important areas within the palace.

This is a unique opportunity to learn about the history of Parliament, its important role in British history and what it does. The guided tours are offered in various languages including French Spanish, Italian and German.

Take advantage this summer in London and discover what it is like inside these majestic buildings and the secrets they hold.