“Build the Revolution. Art and Architecture in Russia- 1915-1935” in the CaixaForum, Barcelona 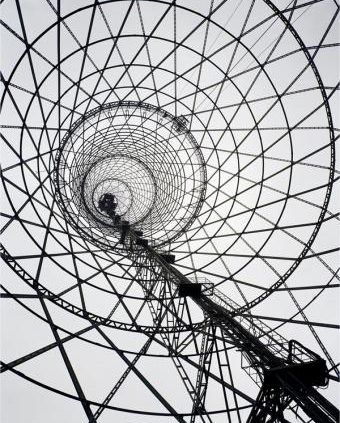 Therefore, from the 4th of February to the 17th of April we will be able to see the “Build the Revolution. Art and Architecture in Russia- 1915-1935” exhibition in the CaixaForum, Barcelona. This display deals with one of the most exceptional periods in architectural history, which runs from the years prior to the October Revolution (Red October) up to the founding of the USSR. It was a period within which plastic and architectural artists gathered to create a new society based on socialist ideas.

This period stood out for the radical proposals made by architects such as Konstantin, Melnikov, and Moisei Ginsburg, and for visual artists of the Constructivist Movement such as Liubov, Popova, Vladmir Tatlin, Kazimir Malevich, El Lissitky, and Gustav Klucis.

The exhibition “Build the Revolution. Art and Architecture in Russia- 1915-1935” consists of some 250 pieces, archive photographs of buildings built from 1920 to 1930 originating from the Schusev State Museum of Architecture, Moscow, sketches, paintings, and models from the State Museum of Contemporary Art in Tesalónica and a selection of large format, coloured photographs from British photographer Richard Pare taken between 1992 and 2010, the first 15 years of Soviet Union history.

Where: 6-8, Avenida Francesc Ferrer i Guardia

When: from the 4th of February to the 15th of April