Celebrate Saint Andrew’s Day and Scottish culture at a ceilidh in Barcelona! 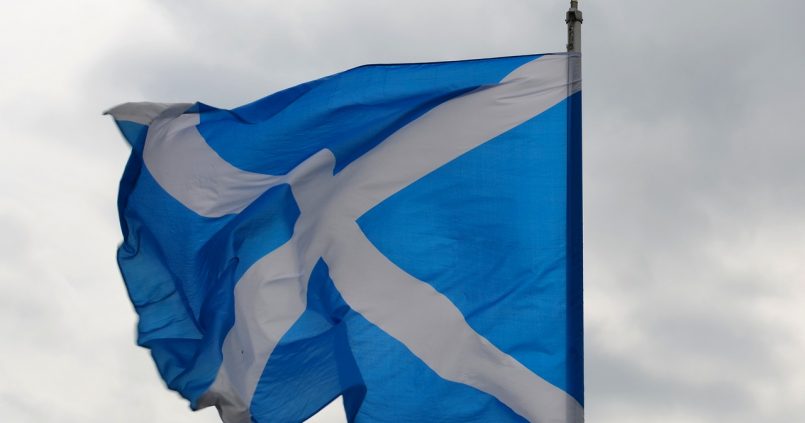 On 30 November a little bit of Scotland comes to Barcelona to celebrate the country’s patron saint, Saint Andrew. Want to join the party?

On Saint Andrew’s Day in Scotland, men wear traditional clothing (kilt and tweed jacket), many historical sites have free admission, there are parades, and, above all, lots of music and people dancing the traditional ceilidh all across the land!

What is a ceilidh?

A ceilidh is a celebration with traditional Gaelic music and dancing to the tune of violins, flutes, bodhrans and accordions. Sometimes dancing alternates with poetry recitals, storytelling and singings, but the term ceilidh generally refers to the dancing.

A ceilidh dance is organised in sets. A set is a group of four couples who form a square or rectangle and change positions with the couple opposite to the rhythm of the music. Nowadays it can also be danced in a large circle, changing partners after a series of steps.

If you want to try a real Scottish ceilidh in Barcelona, now’s your chance. Our friends Fergus Muirhead and Frazer McLellan will be in the city on 26 November to celebrate Saint Andrew’s Day with a traditional ceilidh. Want to join in?