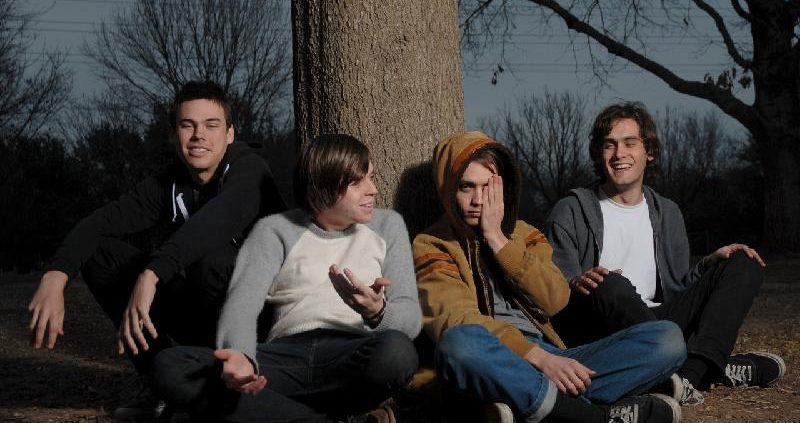 Music in Barcelona this 2010

The concert season has started in Barcelona following the kick off of Razzmatazz’s 10th anniversary, and there are just an endless number of national and international groups that are giving their all on the Barcelona stages, well, we certainly hope so. As not everything happening in Barcelona is part of Razzmatazz’s 10th anniversary, and if you would like to check out other concert halls and clubs where the top groups on the alternative music are performing, then here are a few groups that may be of interest to you and that will be appearing in the Catalan capital over the next few days.

On Friday the 11th of November we will be anxiously waiting for the arrival of this Californian group, which has been making us dance to the beat of their punk guitars and electronic sounds for an impressive 10 years.

Together with the New York group LCD Soundsystem, they will be bringing the perfect sound to dance non-stop to, especially if you are seeing them live. They will be playing on Friday at 20:30 in the Sant Jordi Club, following a performance by the back up band Four Tet, for a reasonable price of 22 euros, and guaranteeing a none-stop night of dance. We hope to see you there!

Another unmissable event is seeing the band Interpol live in concert in the same concert hall as their compatriots!!! (Chk Chk Chk), i.e. the Sant Jordi Club, on Sunday the 14th of November. This legendary New York band that started out in 1998 with sounds bordering on retro or revival rock and reminiscent of Joy Division, Sonic Youth, and the Pixies, will be presenting their album with a beat dominated by dark sounds in a club where you can discover and enjoy their music bit by bit, and that we hope they know how to materialise in their long awaited concert in Barcelona. Of course, we hope that they entertain all the spectators with their most popular songs and top hits, for a fair price of 35 euros. Truly an opportunity to see this great band in Barcelona.

Another long awaited group and concert to know about is the band from Austin (Texas), The Strange Boys that with their garage-rock sounds, and with punk and a touch of R&B, will surely raise the spirit of those who will be going to their next concert in Barcelona. They will be performing on Tuesday the 16th of December in the KGB concert halls for a modest price of only 12 euros.

With their single Be Brave that clearly makes a statement, their music is brave, fearless, and pure rock and roll for the entertainment of the biggest fans of American music.

And of course we can’t forget the long awaited event taking place in the Be Cool concert halls for the quality and most alternative Spanish music. We are referring to the Come on! Indiefestival that as you all know will be taking place on Friday and Saturday the 18th and 19th of November respectively. The previous edition of the festival held in Valencia was a great success and with a great line up including names such as Praga, Limotheque, and Amatria, amongst others, as well as at a ridiculous price, the Barcelona edition is guaranteed to be the same! For a mere 6 euros you can enjoy two whole days of the highest quality Indie music!