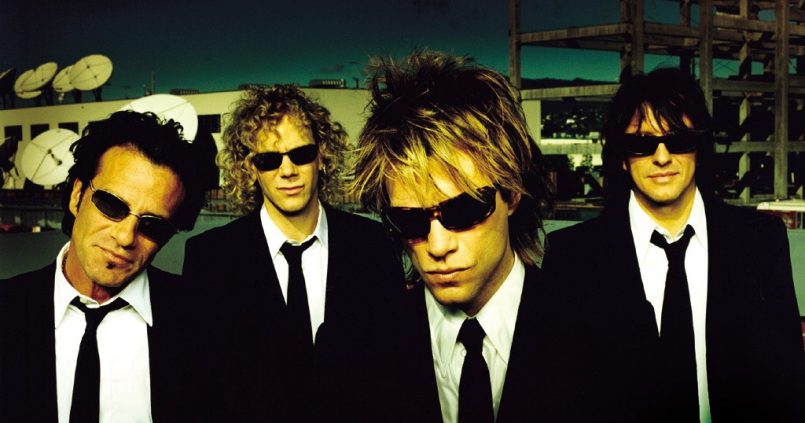 Bon Jovi concert in Barcelona and San Sebastian this 2010

Place, Montjuïc Luis Companys Olympic Stadium, time, 18:00, the 27th of July 2011 as the confirmed concert date….What are we talking about? Nothing more and nothing less than the Bon Jovi concert in Barcelona, that as mentioned previously will be taking place this summer in the Catalan capital.

And that’s not all, because Bon Jovi will also be passing through San Sebastian on the 29th of July and performing in the Velódromo de Anoeta. These comprise the only two confirmed dates for Bon Jovi concerts in Spain. Thus, all those fans and followers of this legendary rock band out there now know the exact dates to mark on your calendar.

Throughout their extensive career, this legendary band consisting of Tico Torres, Richie Sambora, Dave Bryan and Jon Bon Jovi has sold almost 100 million CDs all over the world. When they first started at the beginning of the 80s, Lucían Melenas, skin tight leather trousers and a bad attitude was what drove the girls crazy, but that all changed in the 90s when a more modern and rock attitude was all the rage.

To celebrate this wealth of experience the group has released an album with their greatest hits which they will be presenting on their European tour including the two concerts taking place in Barcelona and San Sebastian.