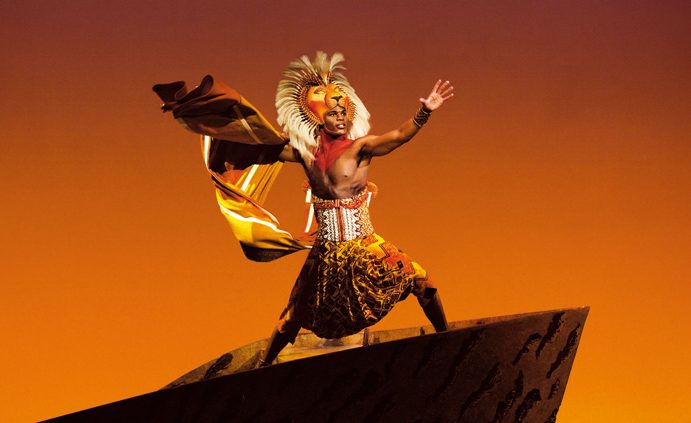 The top musicals in Madrid are waiting for you!

Madrid is the king of musicals in Spain. Not only is the city’s Gran Vía home to the leading theatres, plays and shows, but fans of musicals are in for a real treat, because three of the most successful musicals ever are now on in Madrid. Don’t let this amazing opportunity pass you by!

Three great musicals are on now in the capital

The Lion King: The truly spectacular Lion King is celebrating its sixth unbroken season in Madrid, making it the longest-running musical in Spain. Performed in over 18 countries and translated into 8 languages, its stunning staging and acclaimed music have been enjoyed by over 80 million spectators worldwide. Its multicultural cast is made up of over 50 actors, singers and professional dancers who enthral spectators from the first minute. Let yourself be spirited away to the magic of the African savannah and get your tickets for the Lion King at the Teatro Lope de Vega in Madrid. And remember: Hakuna matata!

Dirty Dancing: If you often catch yourself humming “I’ve had the time of my life…” this is the musical for you! The classic film starring Patrick Swayze and Jennifer Grey first hit screens in 1987 and is now a stage show too! If you’ve memorised each and every scene by heart, you can see lots of them reappear on stage, together with hits such as “Hungry Eyes”, “Hey! Baby” and “Do You Love Me?” Take a trip back to the early 1960s and relive the amazing love story between Baby Houseman, an innocent, idealistic girl about to spend her summer holiday with her family in a luxury hotel, and Johnny Castle, a dance teacher at the hotel with an eye for the ladies. Brought together by dance, they forge a romance despite the many social differences that separate them. Buy your tickets for Dirty Dancing Madrid at the Nuevo Teatro Alcalá.

Mamma Mia: The perfect musical for diehard ABBA fans and those who don’t yet know it! Over 60 million spectators worldwide have already fallen in love with the story of Sophie Sheridan, a young girl getting ready for her wedding on a Greek island. So far so good, but instead of one father, three of them turn up! Her mother, Donna, never told her who her father was and Sophie, tired of waiting, decided to invite the three possible candidates after reading her mother’s diary. Mamma mia, things are going to heat up! Spanish singer Nina has now played the starring role longer than any other performer. You can see this musical at the Teatro Coliseum on Gran Vía. You can get your tickets for Mamma Mia here.

If these musicals have whetted your appetite and you’d like to see more, here is the full listing of musicals in Madrid so that you can choose for yourself. Let the show begin!

Posted in Madrid, Things to do in Madrid
Marketing Team