Experience Granada in the Summer 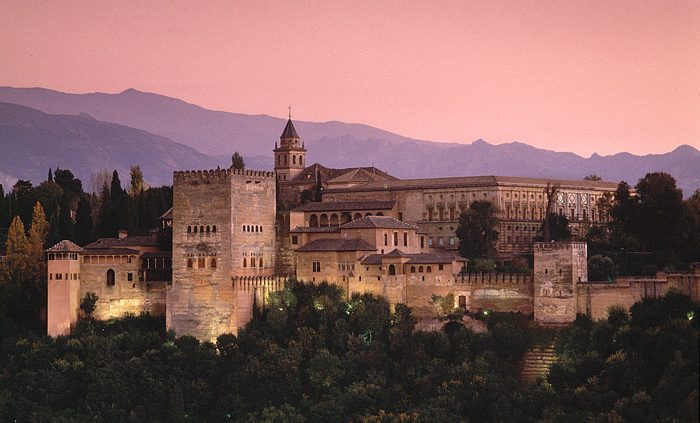 Things to do this June and July in Granada

With so many beautiful places, Granada is a city that has inspired artists from all over the world. It has a rich and diverse historical and artistic heritage, which is reflected in the Muslim, Christian and Jewish influences, its streets and its monuments that stay with you long after your visit to the city.

The Mexican poet Francisco A. de Izaca wrote “Give him alms, woman because there is nothing worse in life than being blind in Granada”. Thus, to make sure that you don’t miss out and so you can discover this beautiful city, Friendly Rentals will be offering discounts of up to 40% on apartments with a swimming pool and terrace in Granada over the months of June and July.

The city of Granada is a combination of tradition and modernity. In addition, during the summer months, it is bubbling with activity. Here are some of the things you can do, as well as a few suggestions regarding the nightlife there and the tapas in Granada.

Taking place from the 20th to the 26th of June is the Feast of Corpus Christi. Thousands of lights are lit at midnight marking the beginning of the festival, and it finishes with a spectacular firework display. A large variety of activities are on offer in what is one of the largest celebrations in the city such as theatre, balcony and flower pot competitions, games, storytelling, exhibitions and concerts, etc….On Thursday during the festival, you can go to see the traditional procession.

You can also experience the magic of San Juan night on the 23rd of June in this legendary city. If you fancy a real party, then head to Lanjarón where you can cool down with the water party held there, or make your way to the coast to see the bonfires set up in some of the towns there celebrating the arrival of summer.

The Music and Dance Festival in Granada, held from the 24th of June to the 12th of July, will be featuring in its 60th edition of the event the opera “Aindamar” and a series of recitals dedicated to Franz Liszt. During this two week festival you will be able to enjoy chamber music, opera, and dance and flamenco held in the Royal Chapel of Granada, the Courtyard of the Myrtles and the gardens of the Alhambra.

If you are more into flamenco then you can’t miss out on Summer at the Corral and if you’re a jazz music fan, you’ll be glad to know that from the 17th to the 23rd of July the Almuñecar will be celebrating the Jazz on the Coast Festival with performances by Chucho Valdés and Mavis Staples, amongst others.

Are you up for it?