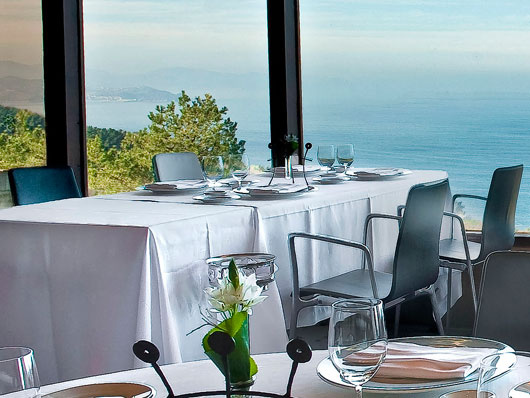 Restaurants with famous chefs in the Basque Country

People don’t tend to answer back to the statement that Basque cuisine is some of the finest in the world. For those of you we see lifting a sceptical eyebrow, we’d like to point out that of the 50 best restaurants in the world, three are currently found in the Basque Country.
So, tasty as they are, today we’re going to forget about the small, canapé-like “pintxos” that are typical of San Sebastian and relaxed, day-to-day restaurants. We’re going to try high-flying gastronomy and sit at the tables of restaurants staffed by chefs of international prestige. Credit cards at the ready…

Famous chefs and their restaurants in San Sebastian

MUGARITZ– AThis is where the chef Andoni Luis Aduriz holds his culinary laboratory, in a farmhouse situated in the middle of nature, 15 km from San Sebastian. In a welcoming environment, it offers signature cuisine, with innovative dishes and top-quality produce. Mugaritz restaurant has won various prizes, and occupies third place on the list of the best restaurants in the world. Where: Otzazulueta Baserria. Errenteria.

ARZAK –Another of the great classics of Basque (and International) cuisine, and one which has very few prizes left to win. Juan Mari Arzak has inspired a cult following, and has participated in the preparation of famous meals, such as that of the wedding of the Spanish royals. His dishes combine traditional tastes and textures, which are transformed into new experiences. Where: Alcalde José Elosegui, 273. San Sebastian.

AKELARRE –The restaurant managed by Pedro Subijana is situated at the top of the Igueldo mount, with the sea as a backdrop and excellent views of the city. It’s considered to be a jewel of creative cooking and even has its own vegetable patch, which keeps the establishment’s kitchen well supplied with fresh produce. Where: Padre Orkolaga, 56. San Sebastian.

MARTÍN BERASATEGUI – Known for experimenting with new fashions and combining them with tradicional dishes, Martín Berasategui is considered one of the best chefs in the world. Just 8 km from San Sebastian, the stoves of his restaurant (like others of those on this list) have won three Michelin stars. His cooking is light, fresh and imaginative. Where: Loidi Kalea, 4. Lasarte-Oria. 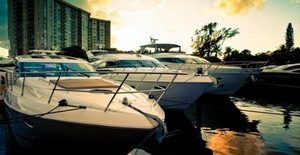