Festes de Gracia 2015, the most lively point of summer in Barcelona 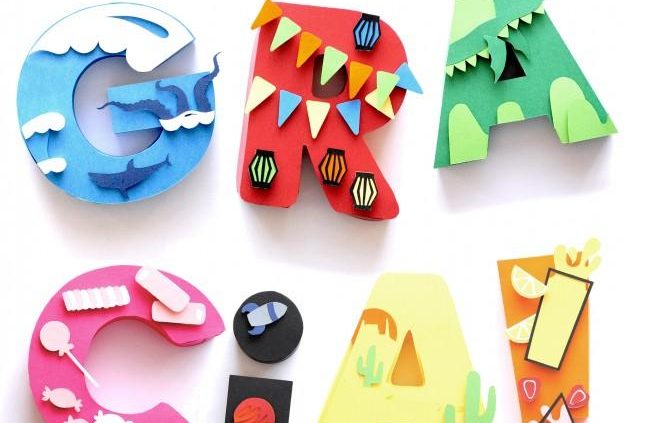 The Fiestas de Gracia, or “Celebrations of Gràcia” are celebrated each year from the 15th to the 21st of August, and mark one of the most lively and entertaining point of summer in Barcelona. In this celebration, the streets of the popular district of Gràcia are filled with music, colour, performances, laughs… and visitors.

One of the most typical aspects, and possibly the principal attraction of the Fiestas de Gracia, is the street-decorating competition. Making up part of a central theme which changes each year, local neighbours adorn the streets and squares in a real display of creativity. Many months are spent creating these elaborate works, and the almost always manage to create an atmosphere which will transport you to an imaginary world.

The well-dressed streets are also the setting of a string of concerts, competitions, theatre, dance, exhibitions, children’s activities and many other events. It’s clear that, as pretty as the streets may be, the party doesn’t stop with taking a stroll and sitting down for a few drinks.

During recent years, the Fiestas de Gracia have gone for more of a daytime programme in order to foster more of a family atmosphere (and to give the neighbours some sleep, we suppose!). In any case, the fun and games in the streets will last until late at night, meaning that night owls have nothing to fear.

As usual, in the squares of Gràcia concerts will be put on which cover everything from jazz, rock, country and punk to classical and traditional music and swing. As well as concerts, a highlight of the Fiestas de Gracia is also the popular correfoc (“fire-run”), samba bands and tastings of catalan wines. You can see the whole programme here.