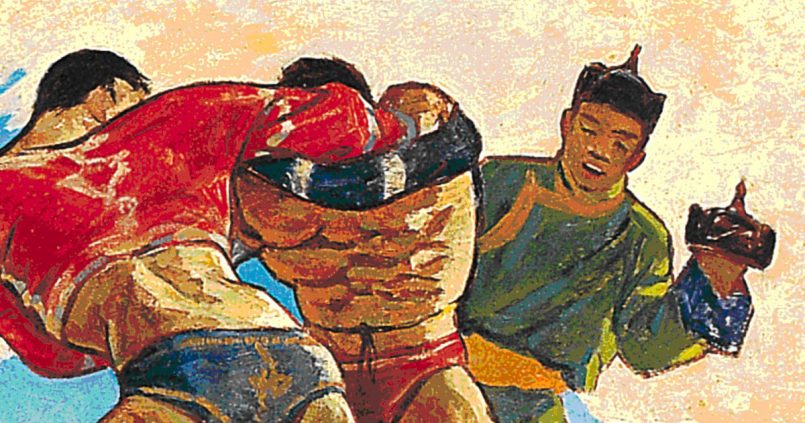 Festival Asia in Barcelona this 2011

Returning to Barcelona is the Festival Asia as part of the Festés de Mercè celebrations taking place this autumn. Thus, from the 16th to the 25th of September tourists and locals alike will be treated to a rich programme of Asian inspired events and high quality stage shows involving the Asian communities in Spain once again converting Barcelona into the best stage for demonstrating the wealth and diversity of Asian culture.

The event, which is celebrating its 10th anniversary this year, is organised by Casa Asia which started out with the aim of strengthening and promoting knowledge of Asian culture in Spain. The Asian community accounts for more than 50% of the population, and is the area that is currently experiencing the highest economic and demographic growth in the world making it a very important area in the 21st century.

Activities and events such as Festival Asia help raise awareness and increase knowledge between Asian and Spanish societies, as well as promote a relationship between the two. This year, the festival will be focusing on central Asia. It will be kicking off with traditional music from the group Turan from Kazakhstan, and will continue with further performances from Chinese singer Mamer, exhibitions, the chance to look inside a yurta on the squares and open spaces in the Raval district where a camp will be set up imitating that of nomad life in Mongolia with activities inside, and play games typical of central Asia.

Festival-goers will also get the opportunity to see the band Pe`z, as well as popular Pakistani singer Humera Harshad perform and watch ancestral martial art demos from India with the group CVN Kalari Shangham.

Further to all this there will be a wide range of activities on offer including games, demos, dancing, theatre, acrobatics, music, workshops and stalls from approximately 17 Asian countries in various different venues across the city including the Mercat de les Flors and Parc de la Ciutadella all taking place under “A day in Asia”.

So, if you’re in Barcelona this September make sure you don’t miss out on this fascinating festival and take advantage of the opportunity to top up on your knowledge of Asian culture.

Take a look at the highlights of last year’s event for a better idea of what to expect: