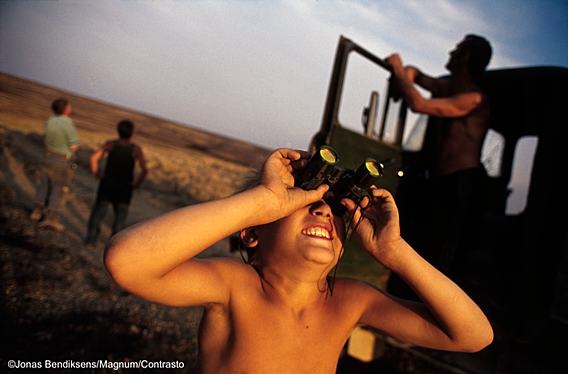 Between the 13th and 20th of November the City of Florence will be hosting the Festival Dei Popoli, an international documentary film festival that has been attempting to bring the world closer to the Italian city for more than 50 years.

This international documentary film festival was founded by intellectuals and humanists 51 years ago in order to transport the public to far off places in terms of time and distance, and as a means of bringing the world closer to Florence. However, over time the festival has been changing the world around it thanks to immigration and globalisation, in addition to the growing and increasingly deep-rooted need for documentaries which has converted this festival into an unmissable event on Florence’s agenda.

Directors of good standing in the field such as Ken Loach, Jean Rouch, Vittorio de Seta, Fred Wiseman, amongst others have crossed the threshold of the legendary Odeon cinema located in Florence in the last 51 editions of the film festival. Topics such as architecture, urban planning, communications, the evolution of film language, immigration, new cults, the connection between traditional and modern medicine, water as an essential resource, and the family role in the third millennium, amongst others are featuring in the films lined-up as well as the workshops and debates taking place.

The competing categories will be full-length films, short films, freestyle, retrospective – 50 years of documentaries in Switzerland, the Italian scene, special events and workshops. All this is being organised so that film festivalgoers can experience and enjoy observing the reality that surrounds it from various and in-depth points of views.