Fête de la Musique to be celebrated in Berlin this June 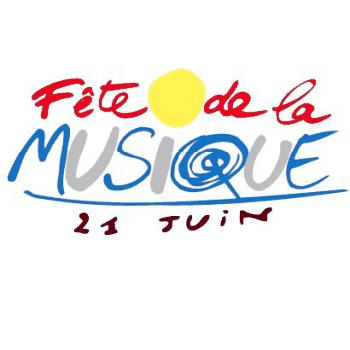 Fête de la Musique to be celebrated in Berlin this June

The most dedicated music lovers can’t miss out on the 21st of June, and why? Because, it is World Music Day, whereby 340 cities worldwide, and 60 in Europe, go all out for an entire day in honour of this special date. However, if there is one city where music literally invades every corner, square, street and bar on this date, whether it is inside or out, then it is Berlin.

Every 21st of June since 1995, to celebrate the arrival of summer and as an ode to music, Berlin holds its Fête de la Musique. It is a day specially dedicated to music in all its forms and versions, whether it’s in a group, a solo performance, band, on stage, on any street corner or in a square. It’s not important because the only thing that matters is the celebration of music. Whether its rock you like, pop, punk, jazz, the blues, ska, world music, folk or classic, it doesn’t matter, this is your day and this is your city.

Under the slogan “whoever knows how to make music, get ready to go out onto the street and welcome the summer”, all kinds of locals, musicians and visitors take over the streets of Berlin, to listen to whatever band has something to say and share a common passion, music, and if not celebrate the arrival of good weather.

The Berlin Fête de la Musique is held every 21st of June, and this year there will be 107 stages set up, 77 of which will be outdoors and 30 indoors, thus guaranteeing a musical platform in each area and district in Berlin. Anyone can join in this street music festival that will be kicking off on the 21st of June at 4pm until 10pm.

Since the World Music Day celebrations started in 1995 in Berlin, this festival has gradually grown to become a well-loved event by all the locals in the city, making it one of the most special days in the German capital. An unmissable date and celebration if you would like to capture a fraction of authentic Berlin, and its almost unlimited freedom and creativity.