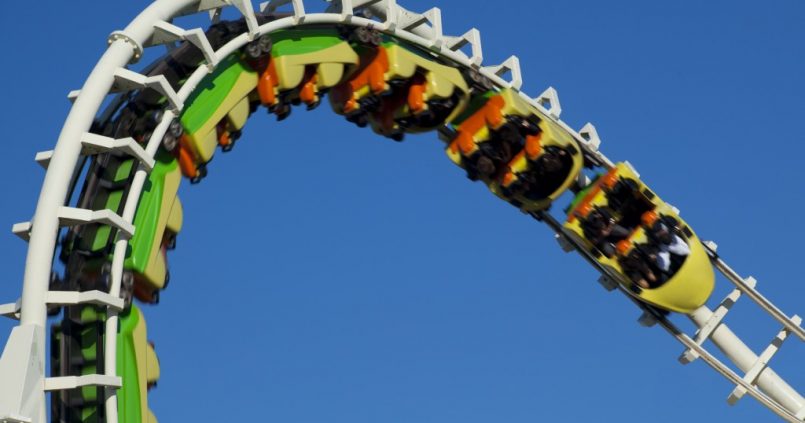 Benidorm has been popular with tourist from across Europe for many years. The area is renowned for the miles of golden sandy beaches that families can enjoy throughout the year. Benidorm is also a modern city where tourists can relax and shop and unwind during their stay in this idyllic location.

There is also another side to Benidorm that not everyone sees. Visitors to Benidorm who would like to see something a little different to lounging the beach or exploring the town would do well to become familiar with Terra Mitica. This popular theme park which opened in 2000 and delights both families and adult visitors every year.

If you want to find Terra Mitica opening times the easy way you can look on their website but they are really simple to remember as the park is open nearly every day from the end of May to the start of September. The park is also open during weekends and holidays for much of the rest of the year.

What will you find at Terra Mitica?

The park is divided into five zones. Each of the zones is themed after a different ancient geographic area:

These areas of the park can be used all day upon payment of an entrance fee.

There are also two other areas of the park:

Ocionia and Atalaya – Ocionia is a free access area that runs on a pay-as-you-go basis. It features themed shops and restaurants as well as the rides. Atalaya is an outdoor adventure course designed for both adults and children to use.

Terra Mitica is different to some other theme parks. There is a lot more to do here than just the usual rides that you can experience in other parks. Terra Mitica make a really effort to cater for all ages. One of the problems that parents with young children often struggle with in theme parks is that they find their children are too small to enjoy many of the rides. With Terra Mitica there is so much going on that there is something for the youngest child to enjoy.

In addition to rides aimed at all ages the park features an impressive array of presentations and spectacles some of which are specially designed to appeal to children. At Terra Mitica opening times for each of these shows can be found easily so it is simple to plan your visit to include as many of them as you want.

You can choose between dance shows theatre shows and musical extravaganzas whatever your family enjoys they will find it during a day at Terra Mitica. One of the great things about Terra Mitica is that during the peak season the site doesn’t close until midnight. This allows families to spend the day playing on the beach before entering the park for a fun-filled evening. The rides stay open until 10pm so there is lots of time to enjoy the park in the moonlight. You don’t need to worry about missing dinner as Terra Mitica boasts an impressive array of restaurants and food outlets so your family can eat and enjoy all the attractions of the park at the same time.