Four of the biggest clubs in Mallorca 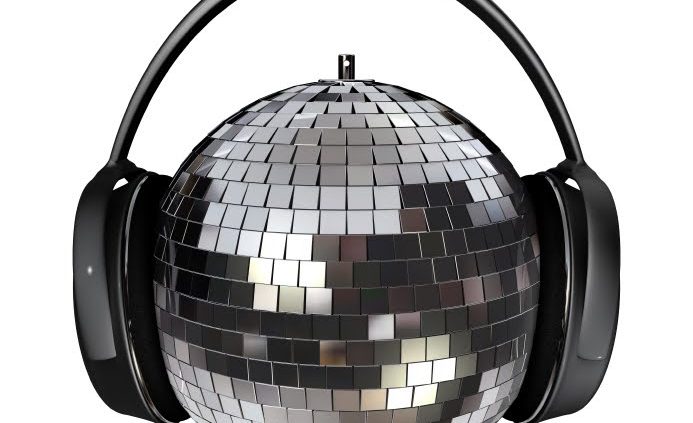 The biggest clubs in Mallorca

If Ibiza is the rebellious teenager of the Balearics, Mallorca is its grown-up sister. A tourist destination with a bit of everything, from its celebrated beaches to historic sights and hiking trails, this well-rounded island none the less knows how to go out and party. Although we’ve already talked about the island’s nightlife, here we’re going to go into more detail on some of the biggest clubs in Mallorca.

Most popular clubs in Mallorca

TITO’S (Autovía de Poniente, Palma) – Superclub Tito’s has various rooms, levels and dance floors, making it one of the largest clubs in Mallorca. Having been going since the 1920s, this is also one of Europe’s most historic clubs, although you wouldn’t know it from the futuristic decoration and glass lifts with views of the bay. Tito’s is a must-do on the Mallorca clubbing scene, and plays all kinds of music, with an emphasis on house. Think go-go dancers and strobe lights. Takes a short break during the coldest winter months.

NIKKI BEACH (Av. Notario Alemany, 1, Calvià) – For keeping the party going during the day as well as at night, the Nikki Beach Club in Mallorca is a popular choice. Once described as “the sexiest place on earth”, this is the perfect place for lounging around and living it up in the soft Spanish sun. The club is open during the Spring and Summermonths. There’s a pool and they serve an exotic mix of international cuisine.

PACHA (Carrer de Còrdova, 3, Palmanova) – Pacha first grew to fame in Ibiza, and now has eight different venues. Although Pacha in Mallorca is mostly known for house music, five different rooms ensure that those who like to dance to a different beat will have somewhere to strut their stuff as well. Pacha is a reference point of the area, although on the downside it’s one of the more expensive clubs and, despite being close to Magaluf, a little far out. Open all year round, although only on weekends in winter.

BCM PLANET DANCE (Av. Solivera, Magaluf) – With a capacity of up to 5,000 people, BCM is perhaps the most super of Mallorca’s superclubs. Showcasing top names such as David Guetta, Deadmau5 and Dj Tiësto, this club is one of the best-known in Mallorca, and indeed Europe. Its location in a touristy part of Mallorca means you’ll find all sorts here, and although the entrance is slightly more expensive than clubs such as Tito’s, the bar is open. Generally opens from April to October.

Wherever you end up, we hope your night in the clubs in Mallorca is one to remember. 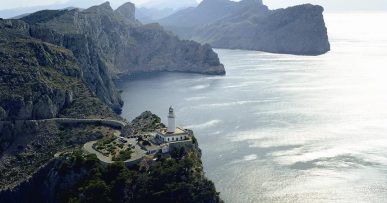