France facts for kids of all ages 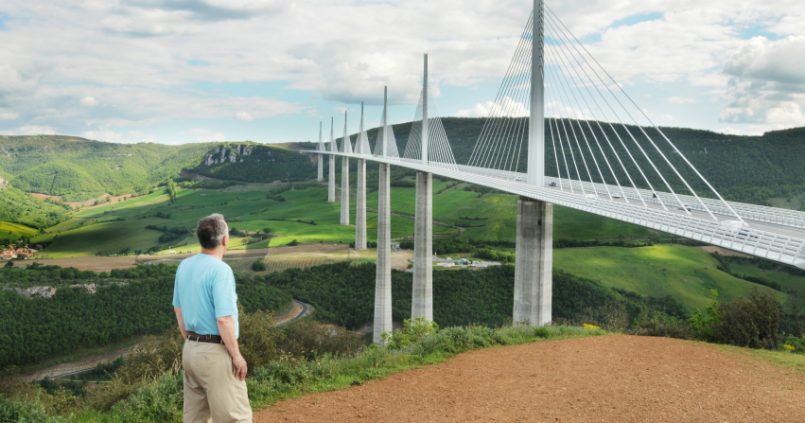 France facts for kids of all ages

There are many different reasons why families head to France for their holidays and it is not all about fine dining and culture. There are so many world recognised sights to see and activity holidays in France have been attracting families for years before Disneyland Paris was built. It is a wonderful family holiday destination with a predominantly temperate climate but also a warm Mediterranean coastline to the south.

If France is the destination for your next family holiday these France facts for kids are guaranteed conversation starters:

1) The iconic Eiffel Tower in Paris was designed and built by Gustave Eiffel in 1889. Mr Eiffel was already a famous engineer at that time not least because a few years earlier he had created the Statue of Liberty that stands more than 3600 miles away on Liberty Island in New York Harbour.

3) Famous for its cheese making there are more than 350 distinct types of French cheese – including world famous soft cheeses Brie and Camembert. Despite its fame as a cheese making nation however the UK claims more than 700 different named cheeses.

4) The world famous Tour de France cycle race first took place in 1903to promote the country’s national sports newspaper L’Auto (now known as L’Equipe). The race was so popular that it has been run every year since except during the two World Wars.

5) French car manufacturer Citroen was the first company outside of the USA to mass-produce cars. Its automotive innovation and technology meant that Citroen was also one of the few companies trusted enough by Rolls-Royce in the UK that it was allowed to have its brand displayed in the engine bay of its Silver Shadow for which Citroen licensed some of its suspension components.

6) Most people think of the flaky-pastry croissant as a French creation but although disputed it origins are almost certainly Austrian. Whilst no recipe for the croissant has been found in any French recipe book printed before the last century the pastry’s ancestor the kipferl has been included in written recipes in Austria since the 13th century.

7) The colours of the French flag each have their own meaning: Red represents Saint Denis (the patron saint of Paris); white represents both the Virgin Mary and Joan of Arc (who carried a white banner when the English were driven out of France in the 15th century and is the country’s patron saint); and blue which represents Saint Martin (respected as a symbol of the duty of care that the rich have to help the poor); and

8) The Millau Viaduct in southern France was completed in 2004 and is officially the tallest bridge in the world with one of its masts reaching a height of 1125 feet (making it taller than the Eiffel Tower). This spectacular road bridge is considered to be one of the greatest engineering achievements ever and is certainly one of the most beautiful.