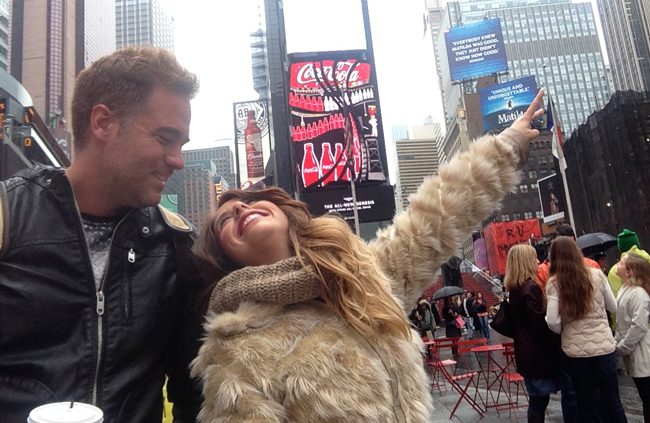 Dafne and Nacho, from Alicante to New York

Dafne was only a young girl when she fell in love with her elder brother’s friend; it was one of those typical secret platonic crushes that girls tend to have at that age. Nacho was nine years older than her and he just saw Dafne as his friend’s kid sister who was always hanging around.

The last time they saw each other before he went to study overseas, Nacho was 21 and Dafne was 12.

Seven years later they met again at a friend’s wedding and, as if by magic, Dafne was no longer a little girl, but a beautiful 20-year-old who had been waiting a long time to see Nacho again…

When they set eyes on each other again, they both felt something move inside. For Dafne, “As soon as I saw him, my eyes filled with more hearts than a WhatsApp emoticon!” It wasn’t long before Nacho confessed he had had the same experience.

Not long afterwards, to the delight of both families, who had known each other for ages and were thrilled with the turn of events, they started going out.

Five years later, Dafne phoned Nacho to tell him she had five days off at Easter and was thinking they could spend a few days together in Alicante. Nacho, however, wasn’t just going to stay in Alicante; that very same night he said: “Pack your bags; we’re off to New York!”

Nacho had a plan! He’d been wondering where to carry it out: at the top of the Empire State Building, in the middle of Times Square, in a restaurant against the New York skyline… but in the end he went for a more private, genuine Big Apple option.

They got a sushi and noodles takeout in the New York apartment they had rented. After dinner, he got down on his knees and said he wanted to spend the rest of his life with her and placed an engagement ring on her finger. Dafne wept with happiness, said yes and hugged him for all he was worth.

Congratulations, Dafne and Nacho, for your wonderful love story! 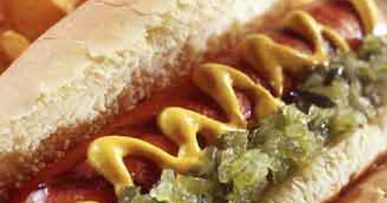