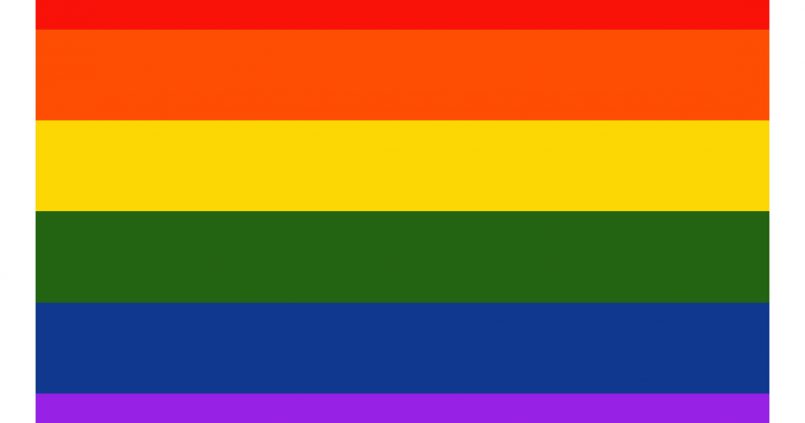 If there is one word which sums up Milan, it is fashion. Everywhere you look the ÜberChic are going about their business in a cool, cosmopolitan and sexy way. Home to many of the world’s top fashion labels, Italy’s second largest city is also home to a thriving gay scene. So let’s have a look at Gay Milan.

Unlike most European centres, Milan doesn’t have a gay neighbourhood as such instead the cities gay clubs, bars and saunas are evenly spread throughout the city. If there is one area which could be considered the heart of the Gay Milan it is along Via Sammartini, although as we mentioned before there are gay venues are all over the city.

After you have wandered the historic centre of Milan and taken in the sights including the gothic style El Duomo, visited la Scala and gone shopping in many of the top fashion boutiques and fashion outlets it is time to hit the famed Gay Milan nightlife.

One Way Club- Open since 1980, Saturday nights only. Very popular with bears, older and masculine men. Where: Via Felice Cavallotti, 204.

There are lots of other gay nights and clubs occurring in Milan have a look at the ArciGay website for upcoming events. Many gay clubs and venues require patrons to have a ArciGay membership card before allowing them to enter the club. Normally these can be obtained on the door.

Throughout the year there are also many gay events which take place including the Milan Lesbian and Gay Film Festival,Gay Pride and the Italian Gay Open Tennis Tournament.