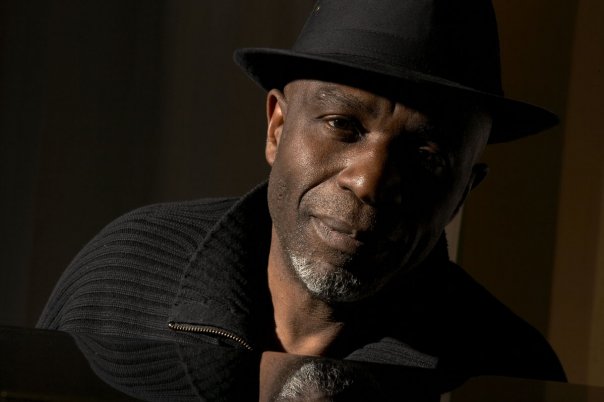 There is very little time left now before Granada resounds to the rhythm of jazz once again! From the 11th to the 20th of November, some of the best jazz artists will be gathering in the city of the Alhambra to spread their art.

The Granada International Jazz Festival is one of the city’s major events. In 2011, it will have reached its 32nd edition and bringing with it an eclectic programme focusing especially on African jazz and flamenco fusions.

The main programme will kick off with a performance by Roy Haynes, a legend in the world of this music genre. Roy Haynes is considered one of the best jazz drummers of all time. He is also one of the few survivors from the bop era which includes famous artists such as Charlie Parker, Sarah Vaughan, Dizzy Gillespie, Ella Fitzgerald and Louis Armstrong who he played with in the 50s and 60s.

The African jazz, playing a big part in the Granada International Jazz Festival 2011, will include performances by Ray Lema, one of the most innovative musicians on the African continent and Toumani Diabaté who will be seducing the crowds with the kora. This African instrument comprising a mix between a harp and the lute has already fascinated musicians all around the world.

The flamenco jazz will gather the best on the scene with guitarist Pepe Habichuela and bassist Dave Holland, contemporary jazz master.

The festival isn’t just limited to the theatre, artists will also take the street and perform. El Combo de la Casilla and the Toto Jazz Band are lined up to perform at Puerta Real and Plaza del Carmen on the 12th, 13th, 19th and 20th of November.

Through Trasnoches de Jazz (Late-night Jazz), visitors and locals alike will get the chance to see performances in clubs and cafés in Granada. Alexis Viernes, the café Pícaro and the Chistera comprise those venues participating in Trasnoches.

An impressive programme for living and breathing music in one of the loveliest cities in Spain.