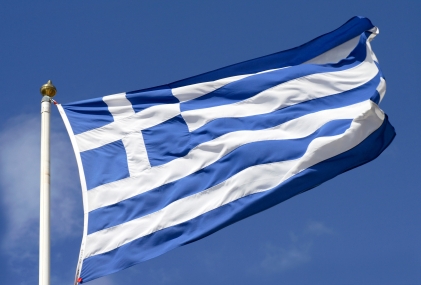 On Sunday the 27th of March 2011 the Greek Independence Parade, an annual celebration of Pan- Hellenic identity and commemoration, will be making its way through the Manhattan’s 5th Avenue in New York to honour the regaining of Greek independence in 1821 from the 400-year rule of the Ottoman Empire.

Comprising the largest parade in the United States and a tradition in New York since 1938, thousands of people gather in Midtown, Manhattan to watch this colourful parade that celebrates Greek culture and the achievements made by the Greeks to the world.

The aim of the celebration really is to promote and preserve the Greek culture and heritage, as well as honour their Greek forefathers who valiantly sacrificed their lives to preserve the ideals of freedom, democracy, and independence. Greek-Americans will be doing so in New York with this parade featuring floats and festival participants wearing multi-coloured costumes, traditional festive red and white traditional outfits, and sashes as well as donning Greek flags and memorial wreaths, dancing and much more. Given the success of previous editions more than 200,000 people from New York and the Tri-state area are expected to participate in and attend the event.

We recommend that you rent a New York apartment so that you can get a taste of all the action and enjoy the festival first hand.