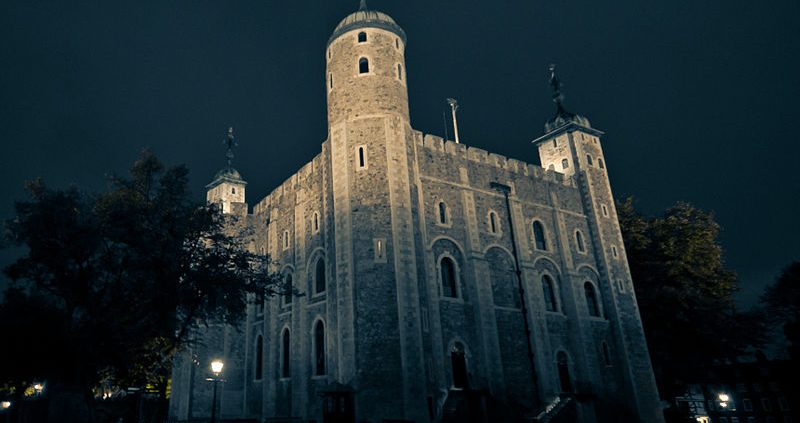 Haunted houses to visit during Halloween in London

Come in, travellers, close the door and sit down next to the fire to warm your hands. Swathed in fog and rain, the streets of London hide dark mysteries of which you have never even heard tell, sinister secrets hidden behind the bricks and creaky doors of haunted houses…

Would you like a cup of tea while you listen to the blood-curdling urban legends of the British capital? Come in, don’t stay in the doorway.

50 BERKELEY SQUARE – Considered in other times to be “the most haunted house in London”, this has been the home of Prime Minister George Canning since 1827. There’s various shocking tales about this old brick house. The most widespread tells that a young girl, raped by her uncle, killed herself by throwing herself from the attic window. Others tell that a young man was locked in the attic and fed only through a hole in the door until he went crazy and died. Be it as it will, it’s said that a spirit lives in this house which appears in the form of fog and beckons those who dare to enter to attic towards death or madness.

THE GRENADIER – In the quiet zone of Wilton Row, you can find this historic pub which is one of London’s most ghostly spots. In old times, it was frequented by soldiers anxious for fun and alcohol. One of them was caught stacking the decks and was savagely beaten to death. Since then, strange supernatural phenomenons have happen in the pub: whispers are heard, objects disappear and move of their own accord. A silent spectre has also often been seen walking slowly across the upper floor.

THE TOWER OF LONDON – The famous monument on the shore of the River Thames was a prison in past times. Many nobles and distinguished people spent their nights here before the executionar’s axe kissed their necks. It’s said that many of them still live among its stone walls. For centuries, stories have been reported of headless spectres which appear at night. Among the most famous spirits which have been seen are Anne Boleyn, the second wife of Henry VIII, Countess of Salisbury Margaret Pole, Archbishop of Canterbury Thomas Becket and Sir Walter Raleigh.

There’s many other haunted houses and buildings in London: Hampton Palace Court, Highgate Cementery, the Queen’s House, the Handel House Museum, Sutton House, etc. But rather than just talking about them, now that witching hour is almost upon us, let’s go for a visit!

Ghost walks and tours through London

Do you dare to visit some of these charmed houses during next Halloween in London? If you’re not brave enough to go alone, you can always sign up to an organised tour, where you’ll visit ancient cemeteries, haunted houses and dark spine-chilling narrow streets. London Ghost Walks offer goose-pimpling walking tours and London Ghost Bus Tour will lead you through the city in a sinister ghost bus.