How have holidays changed since 1984? 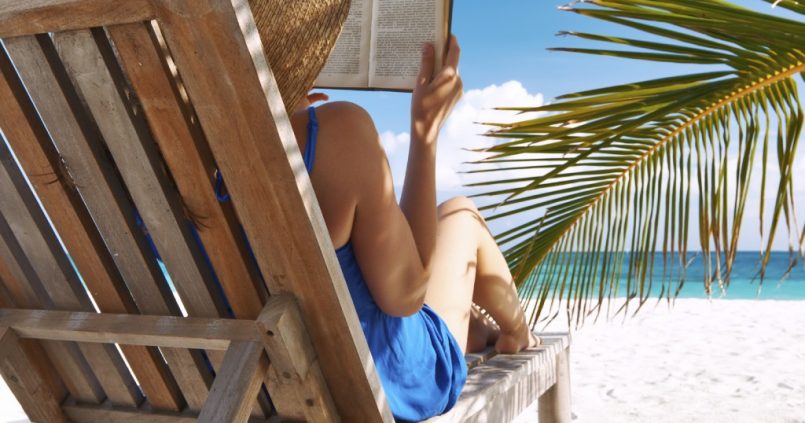 How have holidays changed since 1984?

If you were asked that question 30 years ago it is very likely that you would have answered ‘Spain’. Back in 1984 Spain was the undisputed destination of choice for anyone seeking some guaranteed summer sunshine. France came a poor second as the choice of less than 8% of holidaymakers.

According to a recently published independent survey that looked at the changing face of European holidays the the passing of thirty years has caused a very different picture to emerge of our European holiday habits. Spain no longer sits at the top of the list but has slumped to third place while France no longer even features in the top three. Instead Italy now tops the poll with Greece in second place as the choice of 6% of 2014 travellers. The range of destinations to which we are travelling has also increased considerably in that time as witnessed by the lower percentages in the 2014 figures.

A lot has changed in the last thirty years. The number of us travelling overseas has more than doubled in that time while the way we book our time off has also changed drastically with the majority of us searching online for holiday information and 72% of us now booking our holidays online. Sites which can have a bearing on our choice of destination range from TripAdvisor to the experiences of family and friends posted to Facebook and Twitter. It seems that even when we reach our destination we can’t bear to be disconnected. At least 41% list access to Wi-Fi as an essential item they can’t manage without during their holiday. While 33% of us are unable to manage an entire trip without consulting a mobile phone.

Why are we travelling?

Another thing which has changed as time has passed is our reason for travelling. In 1984 most of us gave ‘spending time with our loved ones’ as the number one reason for our trip. It looks like the strain of 21st century life is starting to catch up with us all as today 64% of those asked said that relaxing was their top priority on a holiday while family and friends have fallen to third place behind sightseeing.

Is anything the same?

With all this change you might be forgiven for thinking that holidays today are entirely different from the way they were thirty years ago but this isn’t really the case despite all of these changes there is at least one thing that remains constant. Travellers today are just as fond of a good book to read as those holidaymakers of thirty years ago. Reading on holiday is just as popular now as it was then. It seems that whatever else we may do during our break away from home there is still time to open a book and get lost in another world for a while so wherever you are going in 2015 don’t forget to pack a book to keep you company.