How much can you really save on holiday costs? 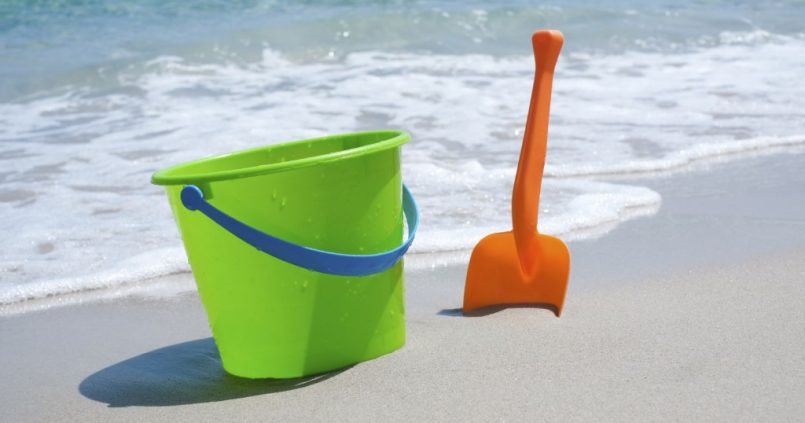 How much can you really save on holiday costs?

For most of families on holiday buckets and spades for the kids and bottles of sun cream for the adults have become throw-away items that we buy at our resort and leave behind when we fly home. It’s easy to make the mistake of thinking that holiday essentials like these will cost roughly the same price wherever you buy them in Europe. The truth is rather different. A survey conducted by Post Office Travel Money looked at fifteen family essential items in thirteen European resorts and discovered some startling differences between them.

A bucket and spade set that costs less than £2 in Crete will cost more than £8 in Nice. Tourists travelling to Majorca would be well advised to stock up on sun cream at home before travelling. Sun cream was found to cost almost £14. A comparable bottle in Sunny beach Bulgaria will only set you back £3.87 that’s 71% less. With price variations that large it is obvious that choosing the right destination for your family holiday is about much more than choosing a resort with a nice beach.

You can save 30% on holiday costs

While the majority of European resorts attempted to boost visitor numbers by cutting their prices there were a few resorts that felt confident enough in their appeal to raise their prices substantially. A good example of this is Majorca where prices grew by 26% while falling 26% in some other resorts.

It’s not just the cost of beach accessories that varies between resorts. The survey examined fifteen essential family items looking at everything from insect repellent to the cost of a family meal at a local restaurant. As Andrew Brown of Post Office Travel Money explains the cost of eating out is one of the biggest expenses on any family holiday. He says:

“Paying for meals is likely to have the biggest impact on the family budget. Price variations in popular destinations are much greater than you might expect so those who have still to book would be well advised to do some homework to find out where feeding the family will cost least.”

With big variations in prices evident across Europe and with those prices fluctuating every year. It is difficult to predict Which resorts will be the best value for families in 2015. Those in the UK heading for the sun in 2014 benefited from both sustained price cutting in many resorts and a strong pound making many European destinations excellent value for money. Whether the same conditions will continue to persist for another year remains to be seen but it is certain that spending some time researching the prices of meals and other holiday essentials in your chosen resort could make a big difference to your family budget.