How to Get to Rome from the Airport 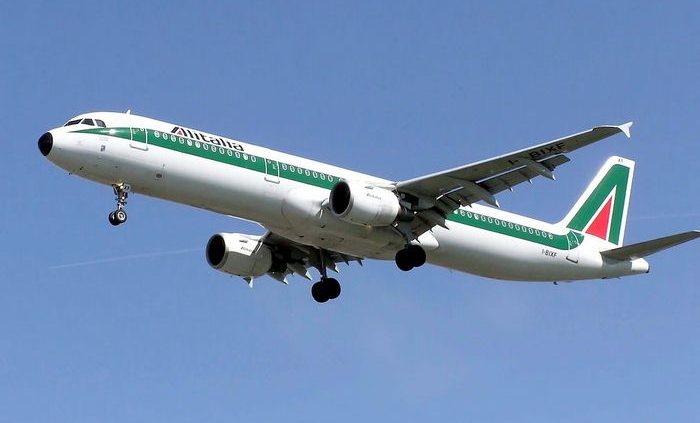 Travellers flying to Rome often ask themselves: Fiumicino or Ciampino? No, we’re not talking about secret ingredients to make the perfect pizza. These are Rome’s two main airports. If you’re still not sure which one is more convenient for you or if you’ve already booked a flight but don’t know how to get to Rome from the airport, we’re here to tell you how.

Fiumicino airport (FCO) is officially known as Leonardo da Vinci airport and is Rome’s main airport. Located on the coast some 30 km southwest of the city, it handles over 100,000 passengers a day. Its three terminal buildings are used by Alitalia and other major airlines.

There are several ways to get to Rome from Fiumicino airport:

TRAIN: You can take the Leonardo Express directly to Termini station. It leaves every 15 minutes, takes about 30 minutes and costs €14.

If you prefer, you could take a slower FL1 suburban train, which also stops at Trastevere, Ostiense, Tuscolana and Tiburtina, among others. A ticket costs €8.

BUS: Several bus companies run routes between Fiumicino airport and Rome, with stops at different points in the city.

TAXI: A taxi from Fiumicino airport to Rome will cost €25–€55, depending on which area of the city you want to go to. Taxi fares are set by the city council. The journey takes about 40 minutes.

The city’s other airport, Ciampino (CIA), is known officially as Giovanni Battista Pastine airport. It was the city’s first airport, but when it could no longer handle all the city’s air traffic, Fiumicino was built. Ciampino is about 15 km southeast of Rome, very close to the Via Appia archaeological remains.

This is the airport used by most low-cost airlines, including Ryanair and charter flights. It has only one terminal. It closes after the last flight of the day, around midnight, and reopens about 4 am.

Ciampino airport is not served by any trains. You can use one of the following options:

BUS: There are several regular bus routes between Rome and Ciampino airport: Atral, Cotral, Sit and Terravision run routes to both Ciampino and Fiumicino; Schiaffini only runs routes to Ciampino.

TAXI: The journey takes about 35 minutes and costs €30–€50, depending on which area of the city you want to go to. Taxi fares are set by the city council.

The Top Viewpoints and Terraces in Seville 👌