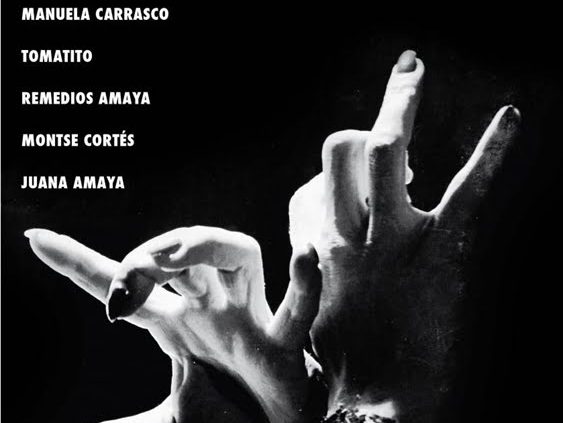 Flamenco Festival in Barcelona this 2010

On the 22nd and 23rd of October Barcelona will be paying tribute to the legendary dancer Carmen Amaya with the I Carmen Amaya Flamenco Festival in Barcelona, organised by the El Carmen Flamenco Bar. This Festival was born with the intention of paying tribute to one of the greatest dancers in the history of Spanish flamenco and promoting the most important values of flamenco; purity, essence, and spontaneity. In addition, the aim is to create a prestigious Festival in Barcelona that will be a world icon of Flamenco on an international level. Thus, important contemporary flamenco figures will be performing such as Manuela Carrasco, Tomatito, and Remedios Amaya, amongst other top dancers on the Spanish scene, and who will be performing in the Coliseum Theatre in Barcelona.

Carmen Amaya is a legend in the flamenco world and has left her mark wherever she has performed. She made her debut at the age of 6 in the “Les set Portes” restaurant and soon after moved on to Paris. In 1941 she first performed in New York in Combie Beach, and the later in Carnegie Hall. From there she performed in the White House following an invitation by Roosevelt, and a cover in the popular magazine ´Life` converting her into a well-know figure.

The philosophy of the “Carmen Flamenco Bar” has always been to preserve the purity of Flamenco, its essence and the spontaneity, the values that will be searched for in this event. Thus, the I Carmen Amaya Flamenco Festival will be kicking off with the intention of celebrating this flamenco event on an annual basis and with the aim of commemorating the centenary of the birth of Carmen Amaya, in addition to the 25th anniversary of the Carmen Flamenco Bar in 2013.

The I Carmen Amaya Flamenco Festival attempts to bring together established flamenco artists with new up-and-coming dancers that will be seen performing in the dance competition held on the 20th and the 21st of October in the Carmen Flamenco Bar. The aim is to thus establish new flamenco values to commemorate the special form and understand the flamenco of Carmen Amaya.

This is a once in a lifetime opportunity to admire the beauty of this extremely passionate and pure dance in the famous Barcelona Flamenco Bar, with authentic performances from established flamenco stars such as Remedios Amaya, Tomatito, Manuela Carrasco, and Montse Cortés, to commemorate this immense artist that impressed everyone with her art and her passion.