In search of the best clubs in Prague 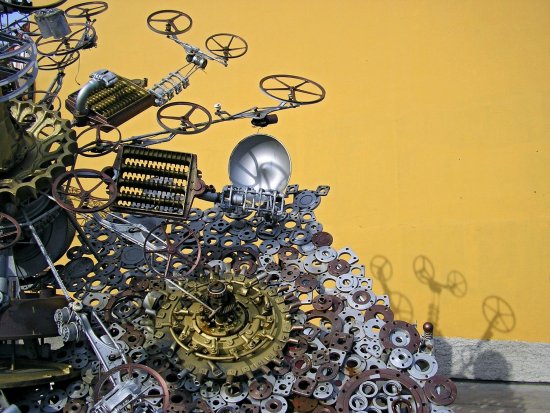 Those who think the bars and clubs in Prague are just about cheap beer and strip clubs are missing out – there’s much more to the Czech capital by night than this. With everything from relaxed bars for a quiet night in, to avant-garde nightclubs and the city’s dangerous taste for absinthe, you’re sure to find something to keep you entertained. Here, we look at some of the best clubs in Prague.

The Old Town is the most obvious spot for anyone looking for the bars and clubs in Prague, and contains most of the city’s best-known establishments.

Despite being slightly far out, the Cross Club is consistently rated as one of Prague’s best clubs. Seemingly designed to look like the inside of an aeroplane, the club is full of industrial sculptures and metal studs, and its metallic charms attract artistic types from the local area. Wins prizes for originality; the fastidious need not apply.

…and that’s not all! There’s plenty more clubs in Prague we haven’t had space to write about; why not write in and share your favourites?