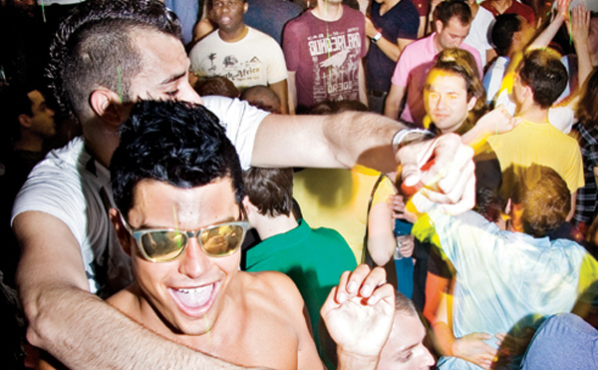 A large percentage of Turkey’s population is Muslim, but as with alcohol the attitude towards gays is much more relaxed than other Islamic cultures. Pride has been celebrated in Istanbul since 2003, and brought together more than 100,000 people in 2013 a far cry from the 50 at the inaugural Pride celebration. Despite this, the LGBT collective is far from visible so a certain amount of discretion is recommended.

Istanbul’s gay scene is in Beyoglu, the city’s European zone with the majority of bars around Taksim Square and Istiklal Avenue. Here are a few of Istanbul’s gay bars and clubs where you can enjoy the nightlife…

Tekyön- One of Istanbul’s biggest gay clubs. Entry is free but the drinks definitely aren’t cheap. On the weekend it is full to overflowing. On the enormous dance floor club goers dance to the latest international dance hits and Turkish pop. The club also has a large garden. Women aren’t permitted. Where: Siraselviler Caddesi, 63/1. Taksim. When: Open Daily XLarge Club- A very 80s style club which was once an icon of the gay scene in Istanbul. Today it is very popular with all publics. Good music, go-gos and drag shows are the norm. Where: Meşrutiyet Caddesi, Kallavi Sokak 12. Beyoğlu. When: Friday and Saturday Nights

Love Dance Point- Located in a very narrow street close to the Military Museum this popular club is packed to the rafters every Saturday night. With three DJs, go-go dancers, drag queens and themed party the last Friday of every month it is one of Istanbul’s hottest gay clubs. Where: Cumhuriyet Caddesi 349/1, Harbiye. When: Friday and Sasturday

Frappe- Originally it was a restaurant but the owners decided they wanted to do something different. Thursdays and Sundays it becomes a karaoke and on Friday and Saturday a Cabaret. An integral part of the Istanbul gay scene. Where: İstiklal Caddesi, Zambak Sokak 10/A. Taksim When: Open daily.

Bigudi-Said to be the first lesbian club in Turkey and one of the few in Istanbul. It has opened and closed on various occasions and recently changed their opening hours. Where: İstiklal caddesi. Mis Sokak 5, Beyoğlu. When: Saturday Night 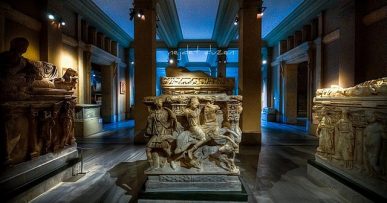 All you need to know about Museums in Istanbul