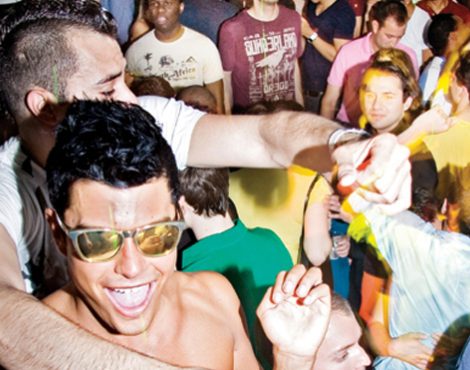 A large percentage of Turkey’s population is Muslim, but as with alcohol the attitude towards gays is much more relaxed than other Islamic cultures. Pride has been celebrated in Istanbul since 2003, and brought together more than 100,000 people in 2013 a far cry from the 50 at the inaugural Pride celebration. Despite this, the LGBT collective is far from visible so a certain amount of discretion is recommended. 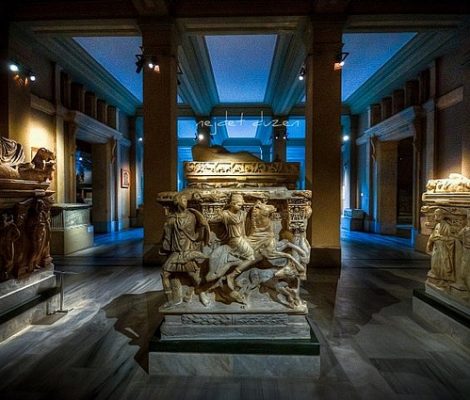 All you need to know about Museums in Istanbul

I’m really tired of using the same old worn out clichés when introducing Istanbul. You know the ones I mean, if you don’t I’ll give you a few examples, ready, where East meets West, the city spanning continents, where the magic of the orient meets the modernity the West, Europe meets Asia, you get the point. So avoiding clichés today’s post is about museums in Istanbul, of which there are lots and you can probably guess the reason why, yep you guessed it, East meets West. 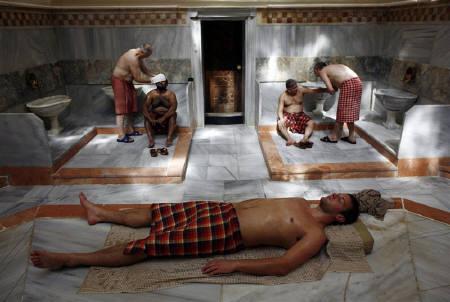 Visit a Hamam in Istanbul

What once formed the fabric of life during the Ottoman Empire has become a must for anyone visiting Istanbul. A place where you can step back in time, experience the Istanbul of old, leave the daily stresses at the door and indulge yourself with some luxurious pampering. We are of course talking about a visit to one of the city’s famed Hamams. The ritual of visiting a Hamam can be quite daunting for the uninitiated so before stepping through the door let’s go through the ritual or what you can expect. 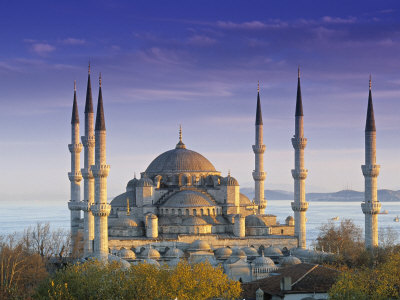 Visit the Blue Mosque in Istanbul

The Blue Mosque(“Sultanahmet Camii”, in Turkish) is the most famous Mosque in Istanbul and the one which welcomes the most tourists. Situated in Sultanahmet square and separated from St. Sofia church by gardened area which all visitors to Istanbul cross at some time during their stay in the city. 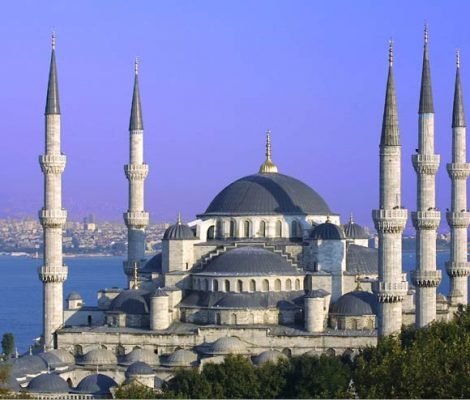 Istanbul, the Gateway to the East, is (due to its approximately 12 million inhabitants) one of the most populated cities in Europe. Here, you’ll find the remains of more than two millennia of history, as well as great cultural and ethnic diversity. Boisterous bazaars, mosques, synagogues, parks, ancient palaces, restaurants… Istanbul is a dynamic, impressive city, to the point that Napoleon once claimed that “if the whole world were a single state, Istanbul would be its capital”.