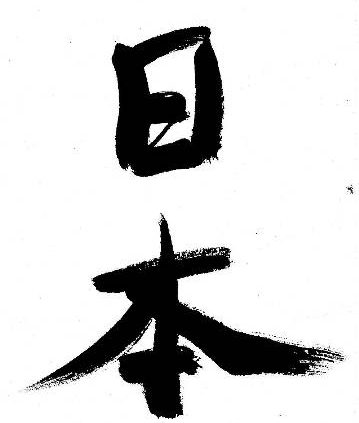 Fans of Japanese culture no longer need travel across the world to get their fix of the Nippon lifestyle. Valencia, Spain’s third largest city, has successfully battled competitors such as Rome to be selected official site of Japan Week 2012.

Japan Week, which has previously been held in cities such as Porto and Frankfurt, will display a variety of activities designed to showcase Japanese culture and improve international understanding. Japan week 2012 in Valencia will be held from the 23rd to the 30th of November, and is expected to attract more than 2,000 Japanese visitors to the Spanish city.

In the Palau de la Música, one of the main seats of Japan Week 2012 in Valencia, listed activities include traditional music performances, folk and contemporary Japanese dances and kimono shows. There’ll also be exhibitions and workshops in visual and culinary Japanese arts such as painting, calligraphy, handicrafts, flower arranging, photography, gastronomy and of course the famous Japanese tea ceremony. Different sports such as martial arts will also be showcased, and matches between Japanese and Valencian teams held.

In the Plaça del Patriarca, a “meeting point” between Japanese and Valencian culture will be held, where guests are offered the opportunity to test out various different Japanese delicacies, enjoy performances and find out more information about Japan Week 2012’s collaborators.

In short, Japan Week offers an exclusive insight into highly varied aspects of Japanese culture: from hachimaki (headband) making workshops to samurai exhibitions. You can consult a complete programme here.

As well as activities open to the general public, Japan Week will also be reaching into the Spanish community by providing activities in nursing homes, schools, other institutions and private businesses.

Whether you’ve come to Valencia looking to experience Spanish or Japanese culture, you’re sure to find something of interest in Japan Week 2012. Look, listen, learn and drink tea!