Looking for a night out in Razzmatazz Barcelona? 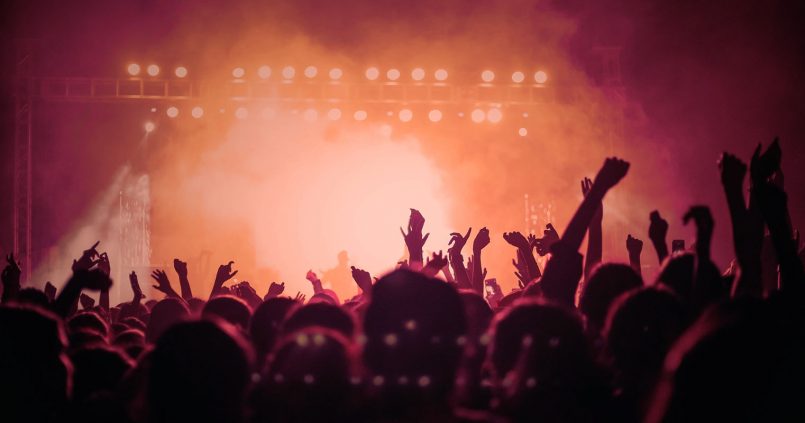 Razzmatazz, temple to partying in Barcelona

Razzmatazz, or just “Razz”, as the majority of Barcelona residents call it, is one of the best-known clubs / concert halls in Barcelona. It’s name is a reference to a song by British band Pulp, and over the years it’s become a benchmark of the nightlife in the Catalan capital.

Situated in the old factory of Poblenou, a district whose past has a strong industrial flavour, Razzmatazz Barcelona takes up 3,700 m2, which is spread out over five rooms, each one with a different character and style of music, meaning it’s difficult not to find something to your taste. Everything you can hear in Razzmatazz is highly danceable, and modern, too – you won’t find any cheese here. 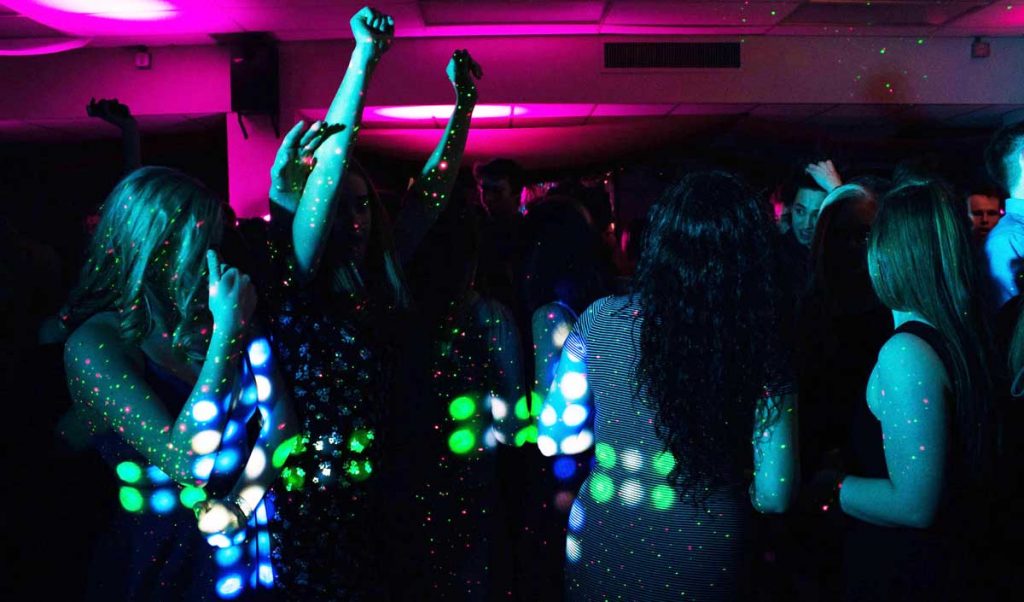 As often frequented by locals as visitors to the city, Razzmatazz Barcelona pulls together groups as diverse as students who’ve just turned eighteen to people in their thirties, although you’ll be most likely to find people in their twenties here. Drinks aren’t especially cheap, and not particularly high quality, either, but a wild party spirit is guaranteed.
Razzmatazz Barcelona also offers a varied programme of concerts all throughout the week, which include everyone from internationally acclaimed artists to bands who are just starting out. Portishead, Marillion, Nightwish, Coldplay, Blur, Kraftwerk and the Arctic Monkeys are just some of the hundreds of groups who’ve passed by Razzmatazz’s stages.
If you fancy going out on the town before heading off to sleep in your apartment in Barcelona, Razzmatazz is one place that you shouldn’t miss off the list.