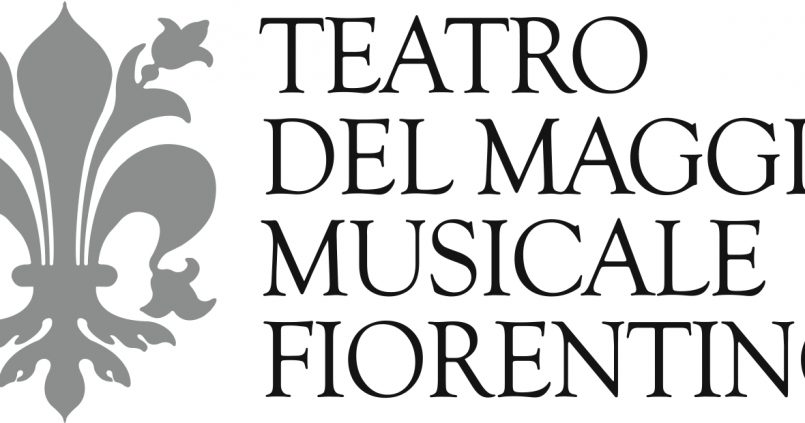 In the Renaissance city of Florence music has always placed an important role and at the very centre of this is the Teatro del Maggio Musicale which hosts the annual Maggio Musicale Fiorentino, Florence Music Festival. Along with Bayreuth and Salzburg, it is one of the oldest and most prestigious European Musical Festivals and this year will take place in Florence from the 2nd of May to the 25th of June.

The Florence Music Festival has always attracted the greatest names in the classical music world; past editions have included such prestigious performers as Maria Callas, Pavarotti and Richard Strauss. The program for this years’ festival follows that of early years with Opera being at the forefront of the musical offerings followed by classical music concerts and ballet.

Opening the Maggio Musicale Fiorentino 2013 is Verdi’s Opera, Don Carlo directed by Zubin Mehta and starring Massimo Giordano and Kristin Lewis. Other Operas included in this year’s festival are The Rape of Lucretia, Il Farnace, Maria Stuarda and concluding the festival will be the James Conlon directed Macbeth.

There will also be one ballet performance featuring the work of choreographers, Balanchine, Forsyth, Kylián and Fonidakis.

It is said that Florence in the spring is simply stunning and the Maggio Musicale Fiorentino offers the perfect opportunity to explore the Tuscan capital, the sights , the museums , the markets and other cultural activities which take hold of the city during the upcoming months.

For more information about the Florence Music Festival visit the official website.