Magic takes over Granada with the Hocus Pocus Festival 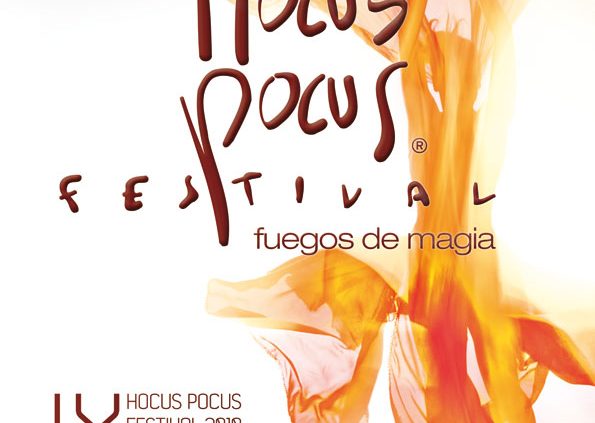 Hocus Pocus Festival in Granada this 2010

On the 24th of November the ninth edition of the magical Hocus Pocus Festival will be celebrated in Granada. This exciting event has top acts on the national panorama lined up, in addition to the film “The Great Houdini” featuring Tony Curtis, and the presentation of “Alucine”, a tribute to the father of cinematography George Melies which was created by Mago Migue, the founder and organiser of the festival.

The crisis has put a great strain on a good part of national administration, thus they have had to work some wonders to maintain the quality of the festival that has arrived at its ninth edition. Thus, the organisers have been obliged to reduce the programme by five days (from Sunday to the 28th of November) and manage without foreign magicians, as well as cut out some workshops and street performances in the hope that the situation.

improves and they can offer their best in forthcoming editions. However, despite the budget cuts you can still expect the best from the national world of magic thus they will be proudly presenting a festival with the first session of the cycle comprising “Magica Muy de Cerca”, with Dani DaOrtiz. He is one of the best Spanish illusionists and his magic is characterised by the fact that it is all improvised thus generating a very special dynamic in each performance. You can watch his show in the Apeadero concert halls.

The top mentalist Luis Prado, well-known for his television appearances on Canal Cuatro (Channel 4), will be performing in Déjà Vu in the festival.The artist Yunke is also lined up to perform in the Hocus Pocus festival, one of the most famous Spanish magicians in the country who will be bringing his show “La Muerte Enamorada” to the stage in the Isabel la Católica theatre.

Various artists with very different styles will be performing in the two galas that complete the festival programme comprising “Fuego de Magica”, by the humorist Leo Harlem, or “Magica por un sueño”, that will be performed for Aldeas Infantiles (a Children in Need Association). In addition, the Alhambra theatre will be the stage for two performances of “arte dramagico” by the Granada Company La Sal with “Soy Solo”. These artists of magic and many more will immerse you into a dream and fantasy world all throughout the Hocus Pocus Festival.