Match of the year: FC Barcelona vs Real Madrid on the 29th of November 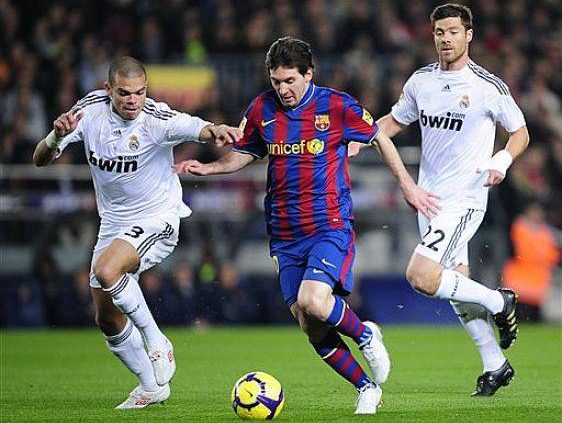 This historical match has proved itself to be the most spectacular sports event of the year. Twice a year Real Madrid and Barcelona FC compete against each other for the three points in the Spanish league, and above all for their honour. Given that this match only takes place once a year in Barcelona apart from the odd international cup games and other European leagues, Barcelona football fans are excited and anxiously awaiting this exciting match. This game between the two most popular Spanish teams is expected to be kicking off on the 29th of November, apart from any timetable changes, as consequence of the Catalan electoral agenda and given the position of both teams on the league tables (Real Madrid coming first in the League and Barça only trailing behind by two points), this match promises to be very intense.

Tickets for the match will be on sale over several periods to ensure that fans get the opportunity to buy them, although club members will have an advantage over the rest given that they can by tickets in the first round of sales, whilst non-members will have to wait three weeks before being able to buy their ticket to the game. So, if you would like to be a part of this incredible sports event, bear in mind that you will need to buy tickets to the game well in advance, and although Camp Nou is enormous, the tickets tend to sell like hot cakes, especially if it’s the biggest game of the year.

Both Barcelona FC, and Real Madrid have hoards of ardent fans that will be anxiously waiting for their respective teams to play in the league final. If you don’t get the chance to see the match in Camp Nou, all the bars in Barcelona will be playing the match, thus you can enjoy a nice cold beer whilst supporting your favourite team (although, we do of course advise you to support Barça) and get carried away in all the contagious enthusiasm that overcomes fans congregated in front of the flats screen.

You can get tickets for the game on the Barcelona FC Official Website and they cost approximately 78 euros a shot. If you don’t want any problems, don’t go buying any tickets from unofficial sources, given that quite often they charge more than the original price and rip you off by selling you fake tickets. Whatever the case, make sure you stay in one of our apartments and enjoy the most authentic Barcelona experience.