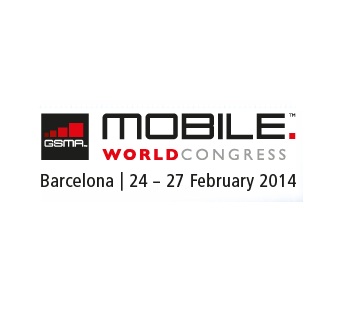 An Infographic of the MWC14 in Numbers

The Mobile World Congress is about to get underway in Barcelona. Have you ever wondered what effect this has on the city? Thousands of delegates and executives arriving at the airport, the hotels and apartments for the MWC hang out the No Vacancy sign, it’s almost impossible to get a dinner reservation, taxis are continually ferrying people back and forth. Not surprising since the MWC attracts more than 75,000 delgates from over 200 countries to the Catalan capital.

The Mobile world Congress has become the most important mobile technology congress in the world and the economic impact on the city of Barcelona is approximately 365 million euros. With this infographic you’ll see the numbers for this edition of the MWC 2014.