Motorhead is coming to Barcelona 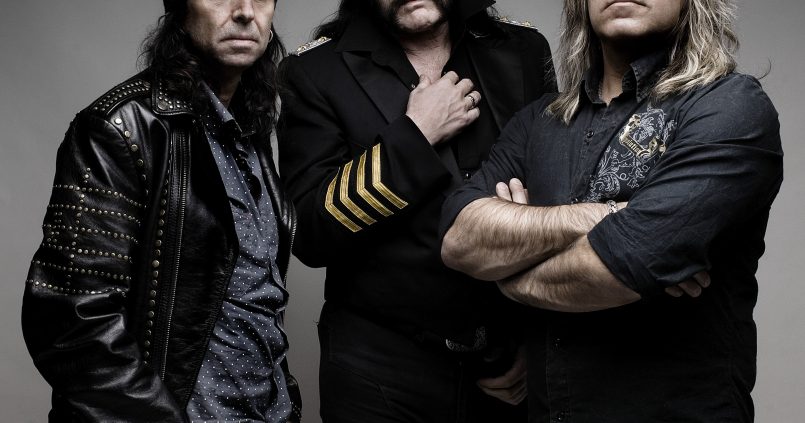 Rock in Barcelona this 2010

The charismatic Lemmy Kilmister will be performing in Barcelona accompanied by one of the greatest hard rock bands in history. With their typically energetic, wild and direct style, this English group has set in stone what should be a good rock concert. The wicked drum and bass rhythms, the distinctive guitar riffs of the group, and the what could be considered the ´hard` vocals have established Motorhead as one of the best in this musical variety. You can be a part of this in the Sant Jordi Club on the 17th of December, a great way of celebrating the 35th anniversary since the group was formed.

Not many groups can boast as being the foundation of the rock music and culture that we know today. Maybe Deep Purple, The Ramones, AC/DC, and of course Motorhead. Since this powertrio was founded in 1975, their powerful old school, rock and rock sound has attracted many fans all over the world, and they will without doubt be one of the biggest influences for future thrash and heavy metal bands to come.

This European tour may be their last and the fans know it, which is maybe why they have had to change the venue in Barcelona: from Razzmatazz to Sant Jordi Club… a larger building, much to the relief of many. Furthermore, on the 9th of December they will also be performing in Madrid, and on the 16th of December in Bilbao. This is an unmissable event for all you young-hearted rockers out there that are lucky enough to be in these three cities this season.