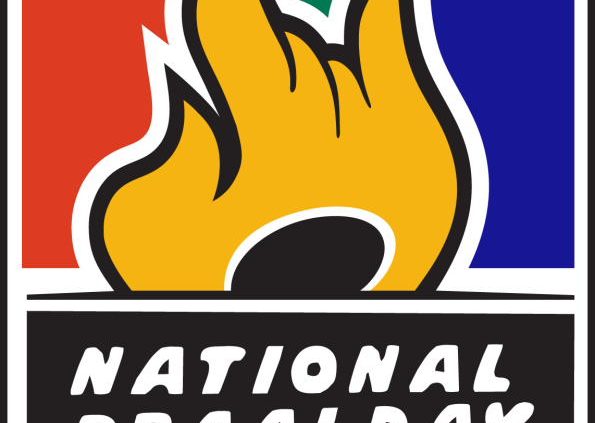 What is a Braai?

“Braai”, in Afrikaans, means something like “grill” or “barbeque”. “Braaivleis” refers to grilled meat, but in reality a braai is about much more than just a couple of steaks. It’s also an important social custom, and the sunny South African months make this an excellent outdoor activity with friends. As well as steaks, a typical Cape Town braai might include things like “sosasties” (meat skewers), kebabs, sausages and fish, topped off with spicy chalaka or monkeygland sauce (don’t be alarmed, this is actually similar to Worcester sauce, and no monkeys were harmed in its making). Be aware that, if invited to attend a braai, custom is to leave the cooking to the chief braaier, unless you are asked to help.

National Braai Day is likened by the organisers to other national celebrations, such as Bastille Day and Thanksgiving, although efforts are being made to spread the custom to other countries, too – organisers have stated that their mission for 2012 is to get at least one person to braai in every country in the world.

National Braai Day in Cape Town is a day for all residents of the city to “light fires, and prepare great feasts”, as is stated on the official website. Great places to celebrate National Braai Day in Cape Town include the luscious Tokai Forest (where the braai area is just before the Tokai Manor House), Maiden’s Cove near famous Clifton Beach and Wynberg Park. All have several braai areas, which are open to the public either for free or at a small charge of R10 per adult/car (Tokai Forest).

You can take the pledge to celebrate National Braai Day in Cape Town along with 24,000 other braaiers worldwide on the organisation’s Facebook page.