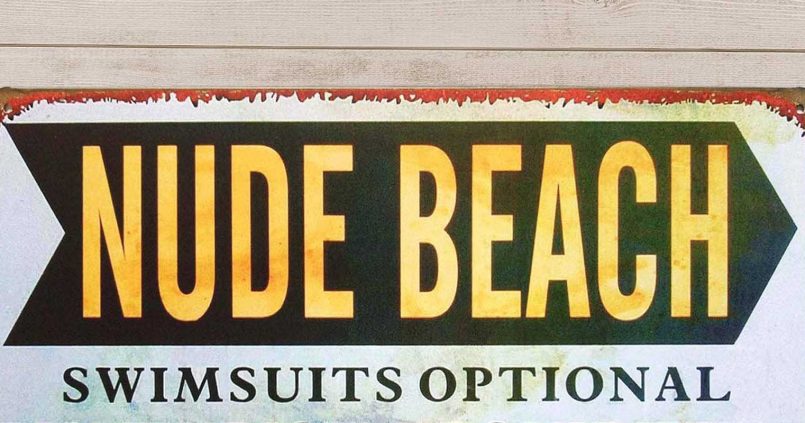 Naturist beaches in the Algarve

After the success of our article on the best beaches in the Algarve, Portugal, we decided it was time to run a variation on the same theme. In today’s slightly more specialist niche, we’ll turn to the best nudist beaches in the Algarve. The Algarve benefits from sun 300 days of the year, so if you’re after a spot of skinny dipping in the sunshine, you’ve come to the right place!

Although the Algarve only offers two recognised nudist beaches (of a total of five official nudist beaches in Portugal), there are also many other ‘unofficial’, almost completely deserted beaches which are ideal for nudists enjoy a scamper in the sand.

Recognised nudist beaches in the Algarve: 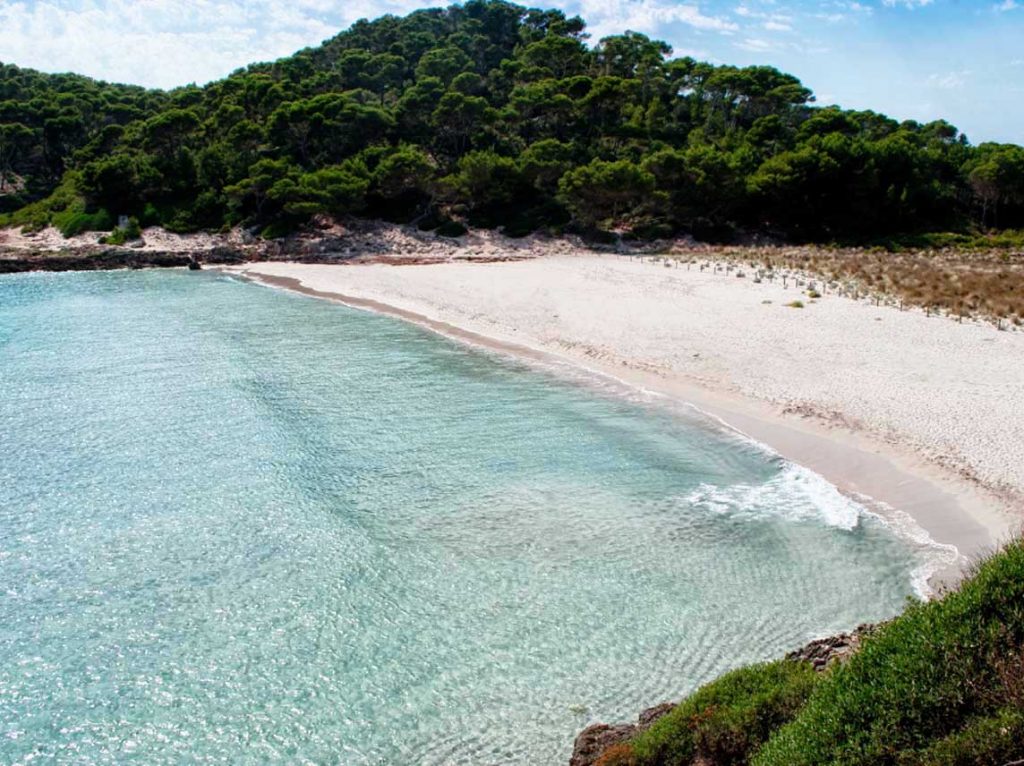 Our top nudist beach in Portugal, Adegas beach is a naturist beach found hidden away to the south of Odeceixe Beach, near Aljezur. As well as heading directly down from Odeceixe beach, it can also be easily accessed using the footpath which winds down from the carpark in Odeceixe beach. The beach contains beautiful soft sand and characteristic rocky cliffs, and even has a lifeguard. It’s location in the Southwest Alentejo and Vicentine Coast Natural Park makes this perfect for anyone wanting to be at one with nature.

Homem Nu (“Naked Man”) beach, in the Ilha de Tavira, is the older of the two nudist beaches in the Algarve. It’s more difficult to access, but well worth the effort. To get to the beach, you have to either take the ferry which goes from Qatro Águas, Tavira, or the tourist train which connects Pedras d’El Rei (just west of Tavira) and Barril beach. From Barril, the nudist beach is slightly further down to the west. The beach has few facilities, but is bestowed with a natural beauty that fully recompenses any inconvenience. 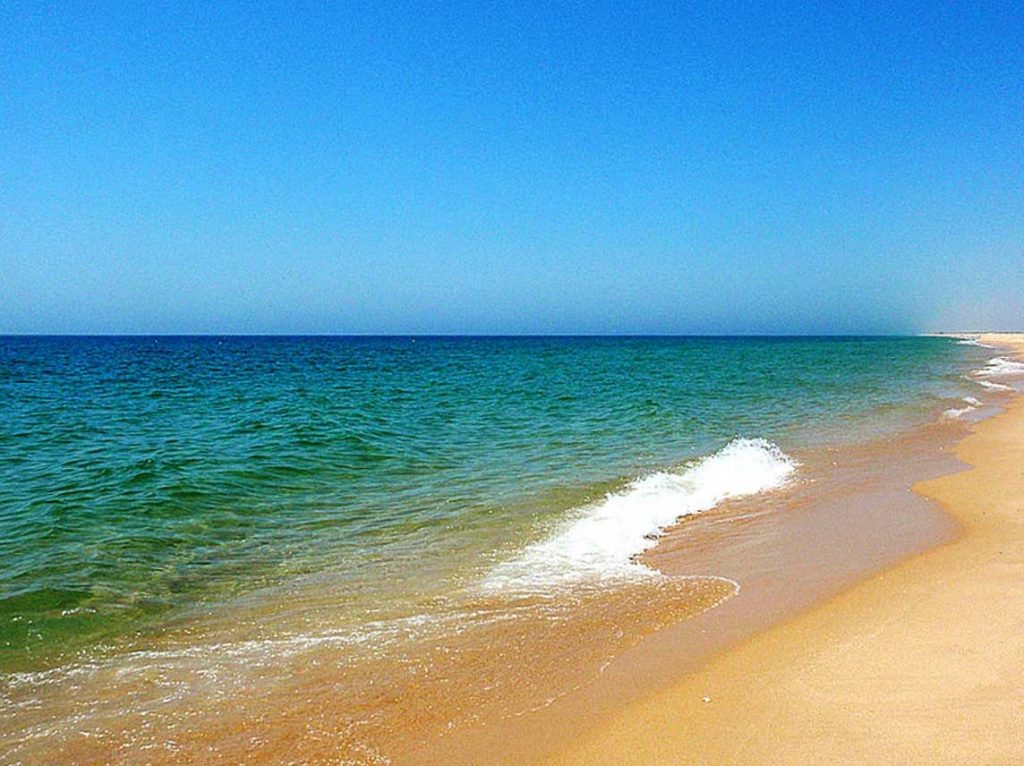 As well as the official Algarve nudist beaches, other areas where naturalism is very much normalised, if not formally accepted, include:

Have a good time, and – most importantly in any of the Algarve nudist beaches – don’t forget the suncream!

Posted in Algarve, Things to do in Algarve
Marketing Team 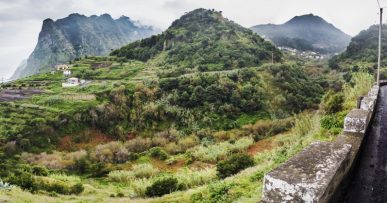 Why do we all love the Algarve in Portugal?