Only kings of Leon concert in Spain to be taking place in the Palacio de Vistalegre, Madrid 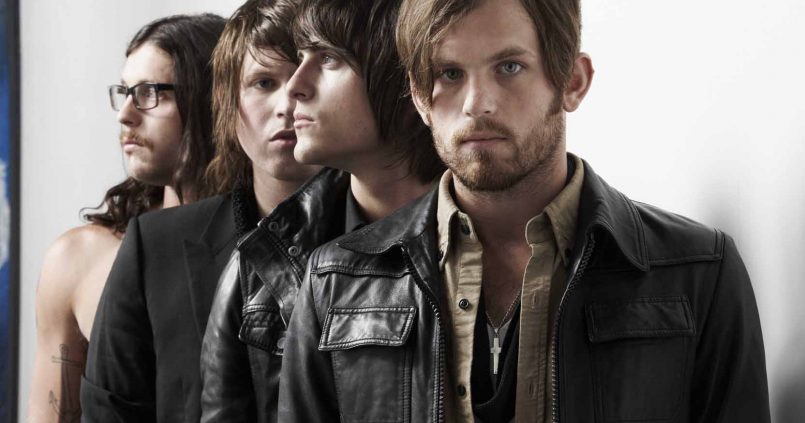 The North American group Kings of Leon will be making their one and only stop in Spain during their European tour to support the release of their forthcoming album “Come Around Sundown.” This long awaited concert will be taking place in December in the Palacio de Vistalegre, Madrid and tickets will be on sale as of the 1st of October selling at 46 euros a go.

Although Spanish fans may be waiting for the announcement of further performances in other Spanish cities, for the moment this is the only to have been confirmed on their European tour of Spain, thus those in love with this southern rock sound that characterises this group with eminently American roots will have to travel through the Spanish capital to enjoy the authentic and live sound of the kings of Leon.

This North American band will be presenting their forthcoming album in Madrid “Come Around Sundown” comprising their 5th disk which will be on sale on the 19th of October in Spain. Since their arrival on the music scene with their album “Youth and Young Manhood” the hits have just not stopped coming, and the group has been a great success especially in the UK and other European countries, up to the point where they won the ´best single of the year` Grammy for their single “Use Somebody”. Fans of this Nashville group will be anxiously awaiting the official launch of their 5th album that they hope will complete the wide range of rock sounds of this important group in any music lovers` itunes collection.

No need to mention that their live performances live up to their album performances and more, thus if you love music and quality alternative sounds, you can not miss this concert. It is truly worth getting one of these tickets and making your way to Madrid to enjoy what promises to be an outstanding performance from a group with such authentic and genuine American sounds.

You can get tickets through the usual channels, on the internet through Ticketmaster as of the 1st of October at 10.00. Click on this link to listen to their latest single Radioactive from their 5th album to enjoy authentic Kings of Leon sounds.